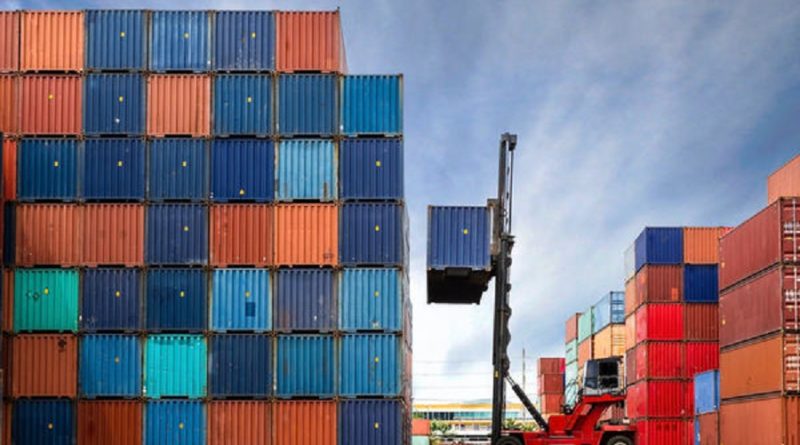 CANADA’S TRADE GAP changed little in September, remaining at elevated levels as imports have rebounded more quickly than exports since the onset of the pandemic.

Statistics Canada reported Wednesday that the deficit was $3.25 billion, from a revised $3.21 billion in August. Economists had forecast a deficit of $2.35 billion.

Both exports and imports rose 1.5 per cent in September, but since the pandemic started, Canada has brought in more goods and services than it has shipped out.

Imports are at 98 per cent of pre-pandemic levels, versus 94 per cent for exports. Machinery and equipment imports rose 6.7 per cent in September.

Combined, exports and imports have increased 37 per cent since falling to a decade-low in April, leaving them at 96 per cent of pre-pandemic levels.

The gain in exports was led by forestry products, up 10 per cent in September and 16 per cent from February, the agency said. Aircraft exports climbed 13 per cent in the month.