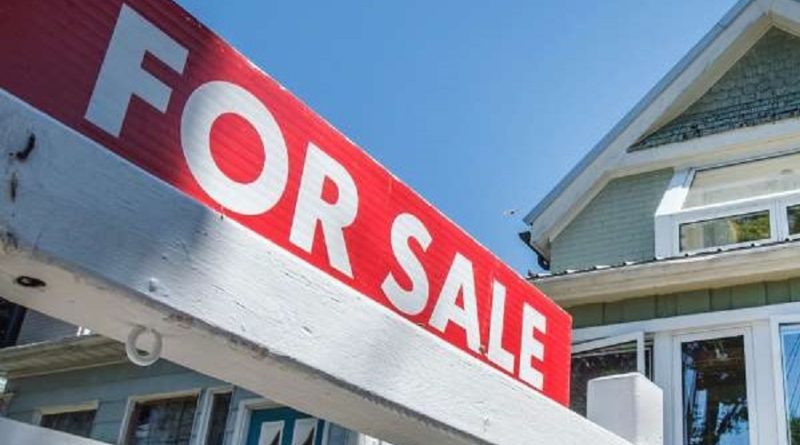 THE AREA’S HOME market continued its streak of record sales and prices, with 917 homes sold in October in the London and St. Thomas Association of Realtors jurisdiction, while the overall average price for LSTAR region climbed to $526,848.

“The 917 residential transactions that took place in our jurisdiction represent the highest number of sales for the month of October since 1978, when the association started tracking data,” says LSTAR 2020 president, Blair Campbell. “Out of these transactions, 690 happened within the City of London, which had its best October for home sales as well.”

“The combination between the historically low interest rates and the working-from-home trend has generated an extraordinary demand in a housing market with a very limited supply, which pushed the average home prices to record highs across the region,” Campbell adds.

New to LSTAR’s reporting procedures this month is an adoption of the Canadian Real Estate Association’s Home Price Index (HPI) and benchmark price in its reports. Because average or median prices can change significantly from one month to the next, LSTAR says it can also paint an inaccurate or incomplete picture of price values and trends, particularly in areas that report a lower volume of sales each month. The HPI is based on the value home buyers assign to various housing attributes, which tend to evolve gradually over time.

As an example, the association points to the average home price in Middlesex County, which skyrocketed to $728,590 in October. “Comparing [October 2020] figures with last month’s numbers, one will notice a big jump in the average price for Middlesex County between September and October 2020. The difference is largely explained by a handful of high-end sales in October. This example demonstrates perfectly why average prices are not the most reliable indicators of price trends.”

In October 2020, the aggregate composite benchmark price for the entire London-St. Thomas area was $463,300, up 2.2 per cent over the previous month and 112.2 per cent from five years ago.

The benchmark price reflects the value of a “typical home” as assigned by buyers in a certain area based on various housing attributes. “Depending on how the property features of the home you have in mind compare to these standards, its value will be higher or lower than the benchmark price,” Campbell explains.