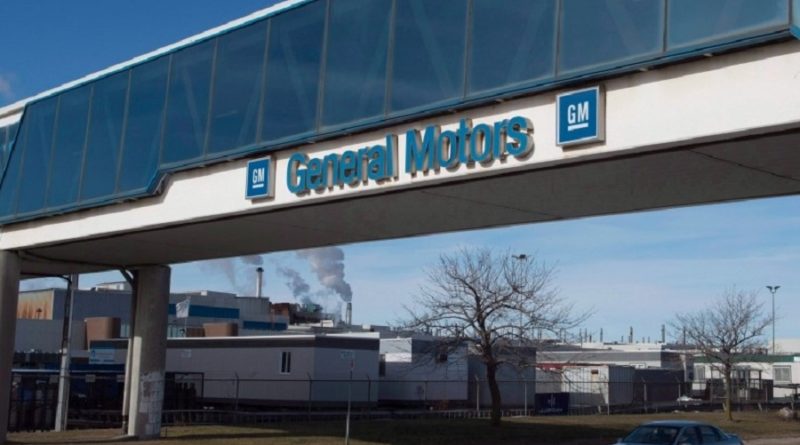 The announcement Thursday came after the company reached a tentative contract agreement with Unifor.

“Construction will begin immediately at Oshawa Assembly and will include a new body shop and flexible assembly module, to support a fast response to strong customer demand for GM’s new family of pickup trucks,” Bell said in a statement.

“Pickups are GM’s largest and most important market segment in Canada and across the continent. They also help GM fund our transition to the electric, autonomous and highly connected future we see ahead.”

GM Canada’s parent company, General Motors Co., this week reported a better-than-expected profit in the third quarter and double-digit margins in North America as demand for trucks powered its recovery from a slump in sales earlier this year.

Oshawa pickup production is targeted to begin in January 2022.

GM Canada said its planned new investments will include $1 billion to $1.3 billion in Oshawa with the expected hiring of 1,400 to 1,700 hourly workers as well as $109 million in St. Catharines to support added engine and transmission production and $500,000 in operations at the Woodstock Parts Distribution Centre, where 74 people are employed.

Unifor is also pledging to bargain for further investment for the GM Cami plant in Ingersoll. Talks for the Cami plant are scheduled for next year.

The return of pickup production in Oshawa is a major victory for Unifor, which saw the assembly plant east of Toronto produce its last vehicle and close in December last year.

The Oshawa facility has been operating as a parts supplier to other GM plants following vehicle production ending in December 2019. The facility previously assembled passenger cars and assisted in partially producing previous generations of GM’s Chevrolet Silverado and GMC Sierra pickup trucks.

The tentative deal with GM Canada is the last agreement reached by the union with the major U.S. automarkets. Earlier deals with Ford Motor and Fiat Chrysler Automobiles also included promises of billions in new investment in Canada.