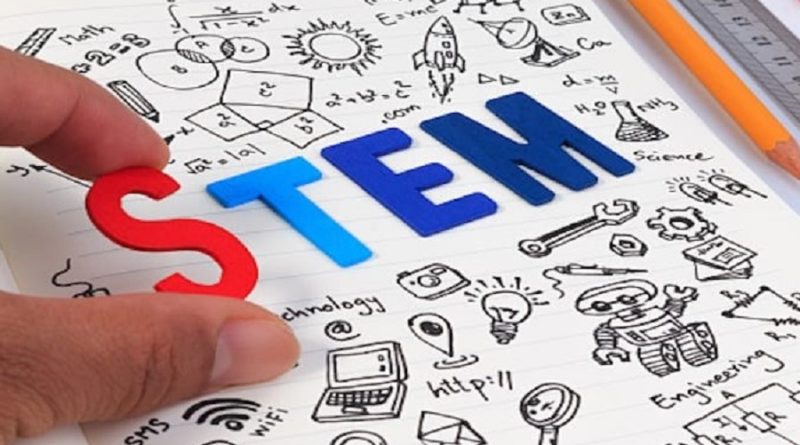 The battle against Covid-19 has put the scientific community in the spotlight, and London-based 3M Canada president, Penny Wise, believes this is sciences’ moment and a crucial time to change attitudes around STEM (science, technology, engineering and mathematics) education.

“As we face some of the world’s biggest challenges, the study shows that Canadians have more confidence in science than ever before,” says Wise. “The 3M State of Science Index shows while the positive image of science is on the rise, barriers to STEM education must be removed if we want to continue to solve critical issues that Canadians care about most. As a science company, we are absolutely committed to that call.” 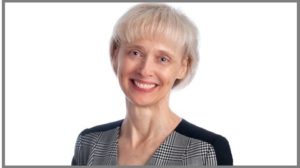 Among those discouraged from science when they were kindergarten to grade-12 students, 43 per cent of Canadians, compared to 34 per cent globally, said being told they weren’t smart enough was the main reason they felt discouraged from pursuing science in school.

“The action plan for advocates of science is to address the stigma taking place around STEM education and reinforce the benefits of STEM education and careers,” says Wise. “From parents to educators, governments and industry, we need to focus on deliberately and systematically encouraging students to press on, not give up, and expose them to the bright future that science has to offer.”

In addition, the 3M State of Science Index reveals more needs to be done to provide students with clear examples of how science plays a role in various career choices. Fifty-eight per cent of Canadians said that students would be more inspired to pursue a career in science if they had a better understanding of different science career opportunities, according to pre-pandemic data.

“A profession in science isn’t limited to the lab. In fact, many occupations we come across in our everyday lives rely on science, from designing, to cooking and athletics, science has a part in all of it,” notes Wise. “It’s important we encourage and support our youth, while also drawing the link between how science contributes to the occupations our youth are passionate about in order to help them develop a curiosity beyond what they normally see. That’s where we’ll find the future workforce who will help improve lives for decades to come.”

• Skepticism in science among Canadians declined significantly for the first time in three years, down 8 points from 29 per cent from pre-pandemic to 21 per cent today.

• Pre-pandemic, only 25 per cent (vs. 20 per cent globally) of Canadians said they would stand up for science when debating its merits with others.

• Too many Canadians still rarely think about the impact of science in their everyday life (69 per cent vs. 63 per cent globally).