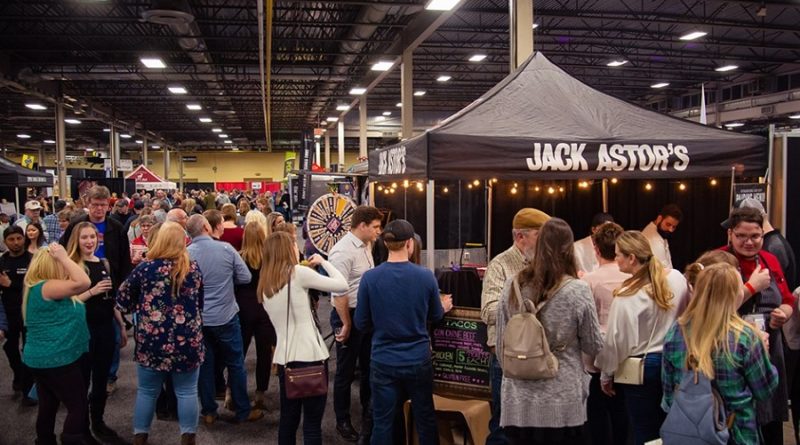 IN A NEWS release issued on Tuesday, the Western Fair District announced it has cancelled its 2021 winter-spring show season.

According to the release, the present-day realities of growing pandemic case counts, provincial health guidelines restricting tradeshows, continued closure of the U.S.-Canada border and the fact that the Western Fair District Agriplex, which traditionally houses large shows and events, continues to be at-the-ready as a temporary Covid-19 hospital, the show season proved impossible to deliver.

After much discussion, surveys, and exploration of alternate options and models, the Western Fair Association (WFA) says it has made the difficult decision to forego its upcoming show season.

Organizers of the LHBA Lifestyle Home Show, London RV Show and London Boat Show have also cancelled their events at the District for 2021.

“The decision to cancel our owned and operated shows through the end of June reflects the current realities we are individually and collectively dealing with,” says Reg Ash, CEO, WFA. “The series of winter and spring events that our communities have supported for many years, and in some instances decades, are taking a break in 2021 for the health and safety of those very communities. We look forward to celebrating together when conditions permit.”

As the possibility of another lost event season became more and more of a reality, the WFA says it has been working on digital alternatives, including a new video production space to host speakers and live demonstrations in a Ted Talk-style format.

A new space will provide the ability to host small interactive live studio audience experiences, paired with local food, culinary, sommelier and cicerone sessions, urban gardening, agri-food and agri-tech vlogs, education forums and business to business broadcasts. A number of these offerings are expected to launch early in the new year when more information on this exciting new initiative is unveiled.

“Our dedicated and passionate team is expanding on the successes of our earlier virtual content and has been working on ways to repackage and deliver some of our perennial favourites while maintaining our commitment to agri-food and education,” says Ash. “The online series represents the collision of our traditional events, The Grove and digital programming, and is another step toward updating our core mandate as a progressive 21st-century agricultural society.”