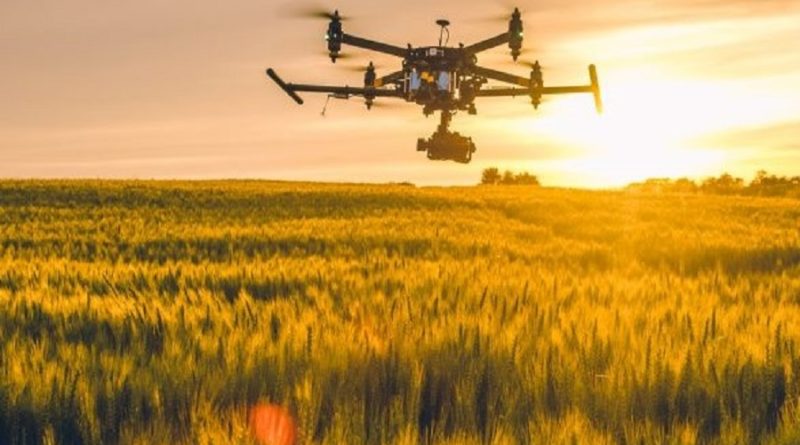 CANADA’S AGTECH COMMUNITY is getting a major infusion of capital from a new Saskatchewan-based venture capital fund.

Conexus Venture Capital Inc. has announced a $45 million CAD first close of the newly launched Emmertech fund, which Conexus maintains will cross $60 million CAD by the fund’s close at the end of 2021.

A total of 28 companies, individuals, and agriculturally centred financial institutions invested in the new fund, including London-based Libro Credit Union, which is the largest credit union in Southwestern Ontario and has the largest ag lending portfolio of any credit union in Canada. Libro will invest $2 million over the next five years in the fund.

Over the next 10 years, Emmertech will invest in a diversified portfolio of Canadian-based agtech companies, and Libro’s involvement means some of the investment will be directed to Southwestern Ontario startups ― companies that aren’t yet ready for traditional lending offered by financial institutions.

“In building Emmertech, we felt there needed to be a different approach to agtech investing in Canada,” says Sean O’Connor, managing director, Conexus Venture Capital Inc. “As a starting point, we’ve built the fund from the ground up, engaging critical stakeholders across the entire agriculture supply chain as investors in the fund to actively work with our team and portfolio founders. This gives us the advantage of understanding the challenges and needs of the industry and provide the support they need to help take their startup to the next level as quickly as possible.”

“We’re supporting a shift in Canadian agtech to a younger, more tech-savvy farmer. This is going to fundamentally change how farming operations are conducted” ―Steve Bolton

“The Canadian venture capital playbook doesn’t work within the agtech industry as it does other industries, so we’ve thrown it out and are building our approach that can create highly reliable technology products ready for commercialization in one of the most important industries in the world.”

According to a statement from the fund, innovation and capital are lacking the agtech space. The majority of Canadian agricultural products are shipped as raw materials, and almost 70 per cent of the machinery on Canadian farms comes from other countries. One of the biggest challenges in Canadian agtech is the lack of private capital that flows into the space, with Canada’s share of global agtech investments being only 3.4 per cent. Additionally, only 11 per cent of Canadian agriculture research and development comes from privately funded sources.

“We’re breaking the old-fashioned stereotypes about anyone who works in the agricultural sector. Ag has always innovated to improve profitability, animal welfare and introduce more sustainable practices as a few examples,” says Steve Bolton, Libro’s CEO and president. “This generation is expected to be better prepared and willing to harness new technology on their farms. We’re supporting a shift in Canadian agtech to a younger, more tech-savvy farmer. This is going to fundamentally change how farming operations are conducted.”