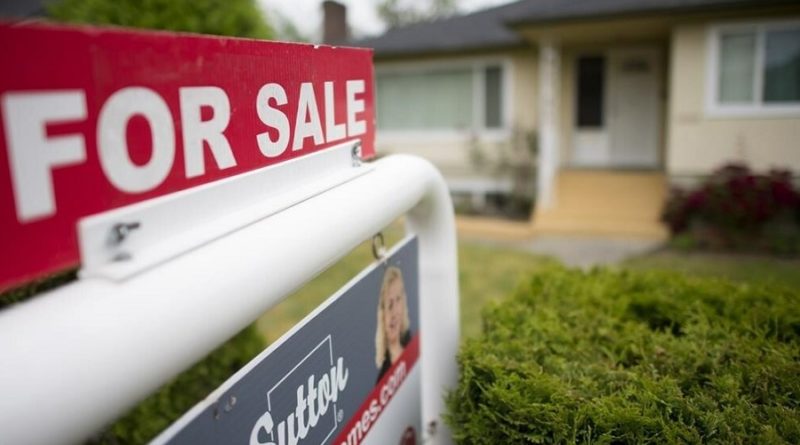 At the current rate of home sales activity, it would take less than a month to liquidate the entire housing inventory in the London region

ACCORDING TO THE London and St. Thomas Association of Realtors (LSTAR), a total of 925 homes exchanged hands in its reporting region last month, making it second-best August for home sales since LSTAR started tracking data in 1978. (In addition to London, the LSTAR catchment area also takes in Strathroy, St. Thomas and portions of Middlesex and Elgin counties.)

But more notable is dearth of available product. In total, LSTAR saw 1,020 new listings last month, 1.4 per cent less than in August 2020. The overall number of months of inventory continued to decrease, reaching a new record low at the end of August: 0.6.

“This means that, at the current rate of sales activity, it would take less than a month to liquidate the entire existing housing inventory of LSTAR,” says Jack Lane, 2021 LSTAR president.

In addition, the median number of days spent by a home on the market increased to nine in August compared to eight days for the same period last year.

“The number of August residential transactions decreased by 4.3 per cent over the same period last year, but, despite this slight change of pace, average and benchmark prices continued to climb,” says 2021 LSTAR president, Jack Lane.

“The overall average home price in LSTAR’s jurisdiction for August 2021 was $620,002, and the composite benchmark price ― $586,800. These increases were undoubtedly caused by the very low housing supply and the sky-high demand,” he adds.

However, in the City of London proper, home prices recorded their fourth consecutive monthly decline, dipping slightly from $617,870 in July to $616,852 in August.

Broken down by neighbourhoods, the June average price in London East was $483,920; in London North it was $732,936; and London South (which also includes data from the city’s west end) reported an average June price of $635,096.

Overall, the single-family home remains the preferred house type of regional buyers, with 682 [LSTAR total region] sales in August. “Nevertheless, it is worth mentioning that apartments had their best August ever, with 83 units exchanging hands last month,” Lane notes.

“Beside prices, when analyzing the market activity in LSTAR’s five main regions, we are also looking at the sales-to-new-listings ratio recorded in each region. The higher this ratio is, the more that region favours sellers,” says Lane. “Currently, all LSTAR’s regions are firmly anchored in sellers’ territory, with London seeing the highest ratio ― 94.6 per cent ― followed by St. Thomas with 90.1 per cent.”