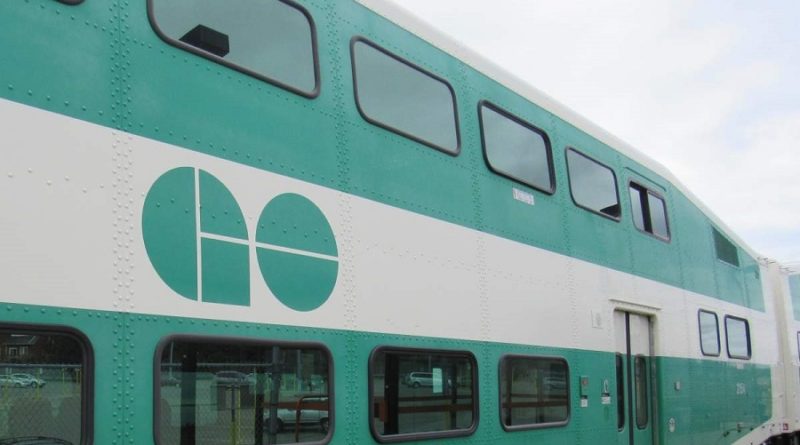 A pilot project will bring GO passenger rail service between London and Toronto beginning October 18. It won’t be the quickest journey, however

Ontario Minister of Transportation Caroline Mulroney made an announcement Wednesday that a pilot project will launch on October 18 that will bring weekday GO service to London, as well as Stratford and St. Marys.

Metrolinx will provide weekday GO train trips between London and Union Station in Toronto. The pilot project will include one trip leaving from London in the early morning and one return trip in the evening. The new service will extend beyond GO Transit’s Kitchener line and also include stops in St. Marys and Stratford.

“The people of Southwestern Ontario deserve better access to a safe and reliable transportation network,” says Mulroney in a released statement. “Under Premier Ford’s leadership, we are taking concrete action and keeping our promise to extend much-needed GO service all the way to London for the first time.”

According to Mulroney, depending on uptake and feedback from riders, the pilot project could lead to full commuter service to Toronto.

Ticket pricing for the service has yet to be finalized but will be announced prior to the October 18 launch. A one-way ticket from Toronto’s Union Station to the Kitchener GO (the farthest point on the line right now) costs less than $20.