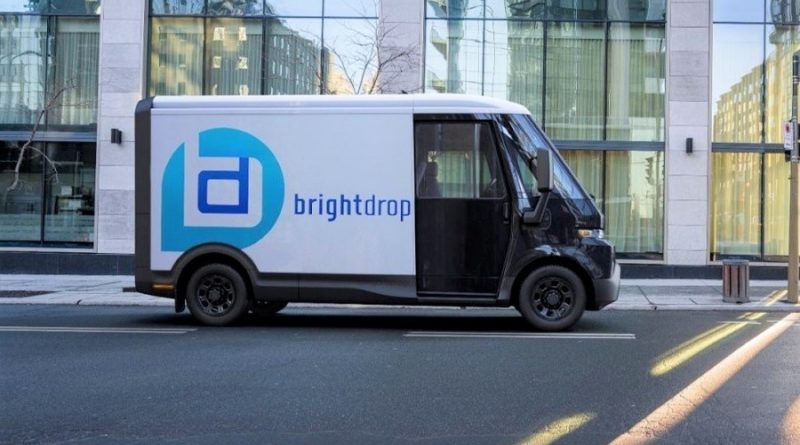 GM’s CAMI ASSEMBLY Plant in Ingersoll is set to begin production of the BrightDrop EV600 in November, but that’s just the start.

The automaker has announced that it’s new electric delivery van brand will have a second model, called the EV410, and this one will also be built at CAMI starting in 2023.

GM says the medium-sized EV410 is aimed at a segment that includes grocery, telecommunications and other service providers that require smaller vehicles.

According to GM, telecom giant Verizon is the first slated customer for the EV410. Verizon will use the new medium-sized EV410 vehicle as part of its field maintenance and servicing fleet. The two companies did not disclose the size of the order or other terms.

GM says it had completed the first production builds of its flagship EV600 van. FedEx will begin receiving vehicles (it placed an order for 500) before the end of the year. It’s now the fastest vehicle program to market in the automaker’s history, GM says.

Compared to the BrightDrop EV600, the EV410 has a shorter wheelbase of just over 150 inches and a length of under 20 feet. It also boasts 400 cubic feet of cargo space and an estimated battery-electric range of around 400 kilometres.

“Well-suited for faster, smaller payload deliveries or as a service vehicle — from online grocery delivery to telecom maintenance — the EV410 offers versatility for a myriad of use cases and expands zero-emissions driving to companies like Verizon, helping them meet their sustainability goals while opening new and exciting markets for BrightDrop,” the automaker said in a released statement.