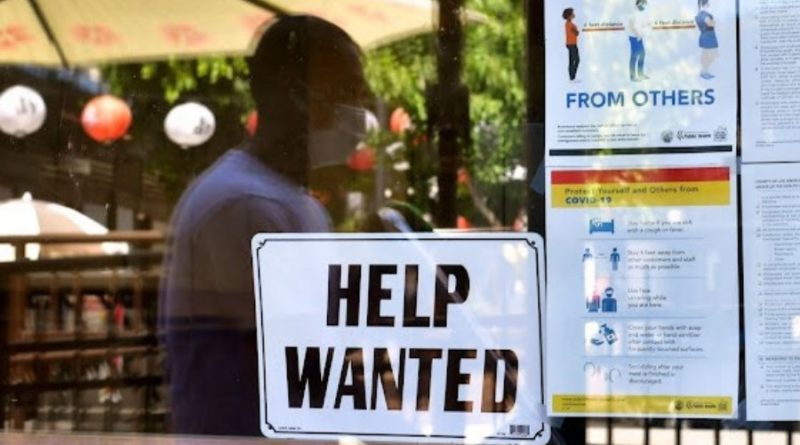 MORE THAN HALF (55 per cent) of Canadian entrepreneurs are struggling to hire the workers they need, leaving them working longer hours and delaying or refusing new orders, according to a just-released BDC study, How to Adapt to the Labour Shortage Situation: Hiring Difficulties Are Not Going Away.

“As the economy recovers, this scarcity of workers is reaching worrying heights, putting economic growth at risk and compromising the competitiveness of Canadian businesses,” says Pierre Cléroux, vice president, research and chief economist at BDC.

The study, based on a survey of 1,251 Canadian entrepreneurs and on a survey of 3,000 Canadians on their jobs, noted nearly two in three of SMEs have lost business opportunities due to a lack of workers.

The shortage is most acute in Quebec and for rural businesses, but affects all provinces and regions. The arts, entertainment and recreation sectors are having more difficulty than others in retaining workers, followed by agriculture.

According to the BDC, while Canada’s labour shortage has been a challenge for a decade due to an aging population, the Covid-19 pandemic has accentuated it, and business owners will need to spend more time hiring and retaining workers than they did before.

“This underscores the importance for entrepreneurs to adopt new solutions to sustain their growth and productivity in the long run, and automation should be top of mind,” Cléroux said.

The report suggests other business solutions that can also help reduce the impact of labour scarcity, including adopting new technologies, using a formal hiring process and offering a total compensation package.

With the economy now in a cycle where there are more job postings than workers willing to fill those vacancies, entrepreneurs surveyed say the struggle to hire is mostly attributed to a lack of candidates (45 per cent) and a lack of required hard or soft skills (44 per cent).

In regards to the main reason why workers will choose to change jobs in the next year, the survey indicates wanting higher wages (57 per cent) is by far the main reason, followed by a desire for more benefits (32 per cent).