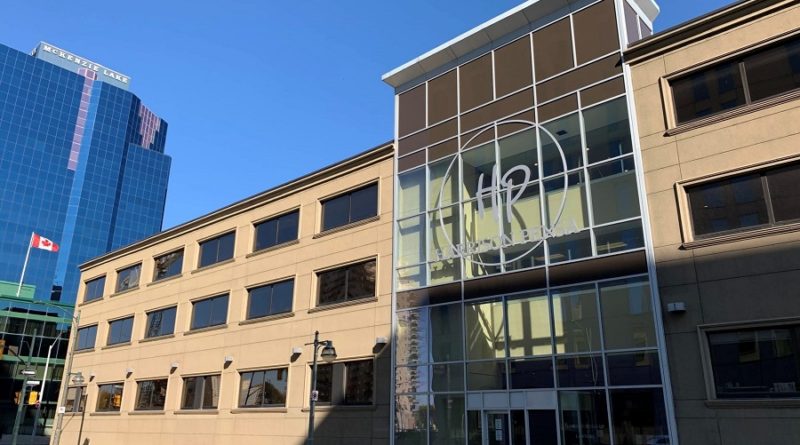 WESTERN UNIVERSITY WILL become a more visible part of London’s downtown with the recent $7.3-million purchase of a property in the city’s core.

The university has acquired the Greene-Swift Building at 450 Talbot Street, which sits on the south-east side of Talbot and Queen’s Avenue.

The building is currently home to Harrison Pensa, LLP. The law firm is relocating to the Dufferin Corporate Centre in spring 2022.

The space will help Western realize a goal under its new strategic plan to establish a new presence in downtown London, providing services and enriching the city’s arts and culture offerings.

Western president Alan Shepard says he is excited by the opportunity to strengthen the university’s partnership with the City of London through this project. 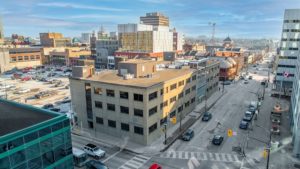 “We look forward to consulting both our internal stakeholders and local leaders to explore the potential of this space,” Shepard says. “Some proposed ideas include using the space for galleries and concerts, and a site where we could deliver courses, public lectures and poster sessions that share our research with the public.”

Western bought the building for $7.3 million after reviewing multiple properties in the downtown core over the past three years.

According to Western, the building’s proximity to local restaurants, the Covent Garden Market, Budweiser Gardens and the main downtown business district make the site an ideal location for Western students to experience other parts of the city.

Built in 1906-1907, the building is one of London’s first buildings constructed out of reinforced concrete. From the early 1900s until the 1930s, it housed the Greene-Swift company, which manufactured men’s and boys’ clothing, as well as uniforms for the London Fire Department. The warehouse was converted to office spaces in the 1950s, and completely refaced in 1998 before becoming home to Harrison Pensa, LLP in 1999.