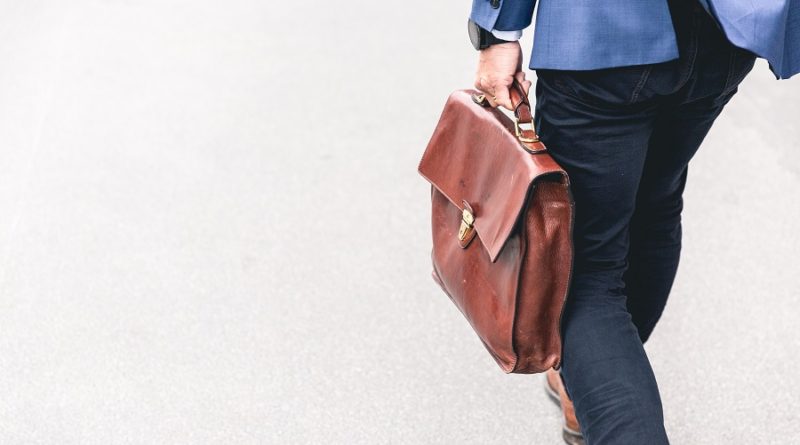 The jobless rate for the London regions drops to 7.3 per cent in September, down from 7.8 per cent in August

ACCORDING TO DATA released by Statistics Canada on Friday, the unemployment rate for the London region has declined for the third consecutive month in September.

The jobless rate for London’s Census Metropolitan Area, which includes Strathroy, St. Thomas and parts of Elgin and Middlesex counties, was 7.3 per cent in September, down from 7.8 per cent in August.

With the addition of 1,200 new jobs in September, the total number of people employed in the London region is 283,100.

Friday’s report is a welcome sign for the area’s economy and suggests companies are willing and able to hire workers as virus restrictions ease and high vaccination rates boost optimism among consumers and businesses.

In Ontario, the jobless rate mirrors the London region’s, at 7.3 per cent. The provincial economy realized a net gain of 73,600 jobs in September, the fourth straight month of gains for the province, Statistics Canada said.

On a national level, the country’s economy added 157,100 jobs in September, returning the economy to pre-pandemic levels. That compares with economists’ expectation of 60,000 new jobs, according to the median estimate in a Bloomberg survey. The unemployment rate fell to 6.9 per cent from 7.1 per cent in August. Hours worked nationally were up 1.1 per cent in the month, but remain 1.5 per cent below their pre-pandemic level.