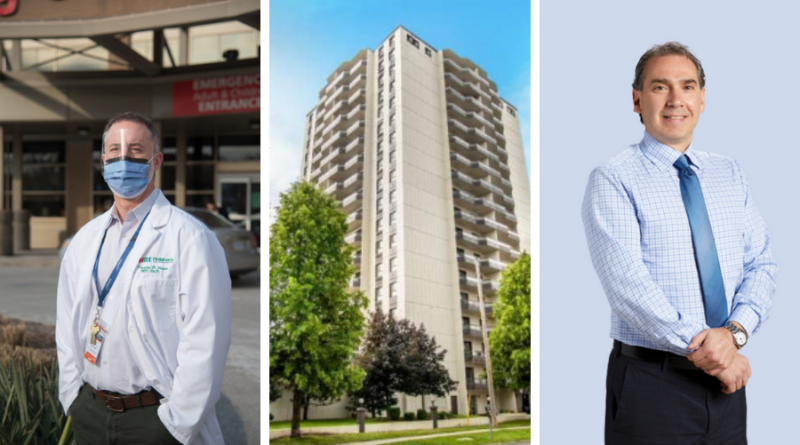 ANNOUNCED By AutoVerify, partnership with Lubrico Warranty to integrate its products into the AutoVerify Spotlight platform.

ANNOUNCED By Western University, purchase of the Greene-Swift Building at 450 Talbot Street.