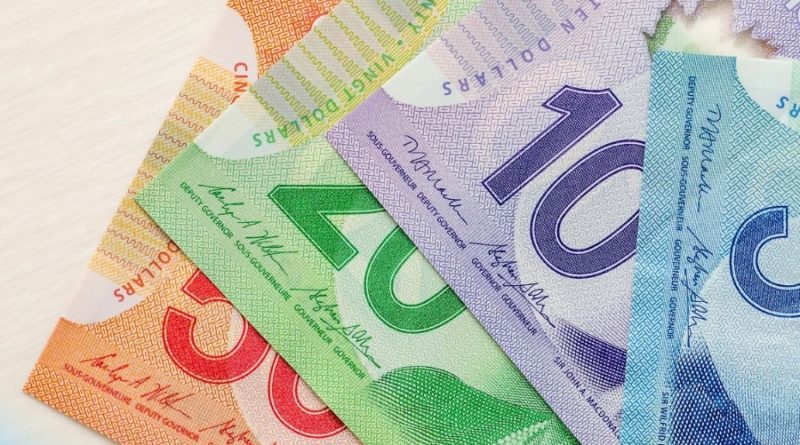 “The Ontario government’s surprise decision to increase the minimum wage without consultation comes at the worst possible time for small businesses,” said the Canadian Federation of Independent Business (CFIB), in a released statement.

“Today, only 37 per cent of Ontario’s small businesses are at normal revenues. Many are operating at a loss every single day they are open. The average Covid-19-related debt is a whopping $190,000, and small business owners report it will take two-plus years to get out of that hole.”

For its part, the Ontario Chamber of Commerce (OCC) agreed, saying that while it supports fair compensation and recognizes that workers have been impacted by the pandemic and a higher cost of living, the wage increase should have been planned and done in consultation with the business community so that businesses have time to plan and implement the changes.

“Many businesses are still grappling with the ongoing impacts of the pandemic, including cashflow constraints and the increased cost of doing business; this is no time to add to their costs,” says Rocco Rossi, OCC president & CEO. “The way the proposed changes are being implemented, leaving employers with less than two months to plan, will have considerable administrative and financial impact amidst a pandemic and after 20 months of duress.

“We are disappointed in the lack of consultation on such a significant policy shift and departure from the scheduled wage increases,” continues Rossi. “It is dangerous to bring in major new labour reforms without addressing or protecting against unintended consequences, such as job losses, rising consumer costs, service cuts, and economic hardship for businesses and our greater economy.

“We ask the Government of Ontario to work with us and other business organizations to ensure that a sudden and unplanned minimum wage hike does not do more harm than good. The government needs to re-evaluate the timeline and consider debt forgiveness for impacted businesses to support this unanticipated change in policy.

Referencing its most recent business-owner survey, the CFIB says the increasing cost of doing business is the top concern of small business owners at, followed by supply chain challenges.

“This move will not help to address Ontario’s labour challenges and will put more pressure on the wage scales for employers already paying above the minimum wage. January is usually the slowest month for many retailers,” continued the CFIB statement. “Commercial insurance rates are skyrocketing. The largest Canada Pension Plan (CPP) rise to date under the federal government’s CPP increase plan will take effect at the same time. Many businesses will lose their commercial eviction protection in mid-January and be asked to make up immediately for months of unpaid rent.

“We urge the Ontario government to reconsider the timing of its proposal, conduct an economic impact analysis and consult with the small business community on the best path forward, potential cost offsets and mitigation strategies as our economy looks to recover.”