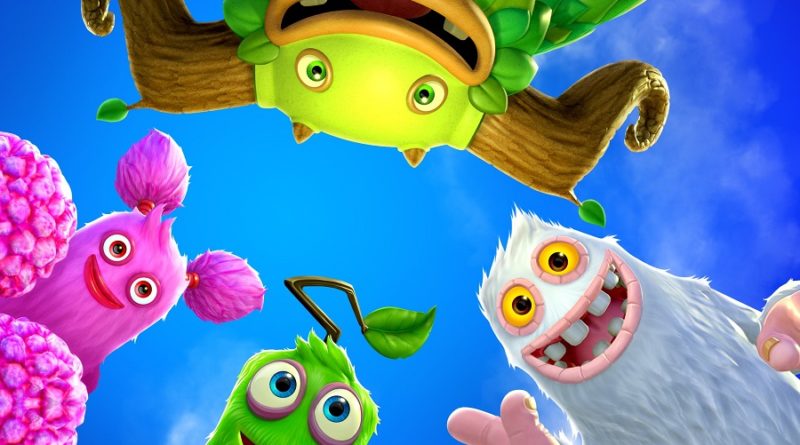 The release marks the Monsters’ first digital console release, and is available for PlayStation 5, PlayStation 4, Xbox Series X/S, Xbox One, Nintendo Switch and PC via Steam.

With three different modes and 20-plus games to compete in, My Singing Monsters Playground is intended for players ages.

“We know both fans and new players are going to have a blast facing off against their friends and families with some of their favorite Monsters,” says Damir Slogar, founder and CEO of Big Blue Bubble. “It’s the Monsters as they’ve never been seen before and we’re so excited for people to jump in and experience all of the fun My Singing Monsters Playground has to offer.”

My Singing Monsters Playground is now available digitally on consoles and Steam. A physical edition is also available on Nintendo Switch, in partnership with publisher Sold Out.

Founded in 2004, Big Blue Bubble is a mobile gaming studio with offices at 100 Dundas Street. The company has developed more than 100 titles, and in 2020 was acquired by EG7 Group, a Swedish group of companies within the gaming industry that develops, markets, publishes and distributes PC, console and mobile games to the global gaming market.