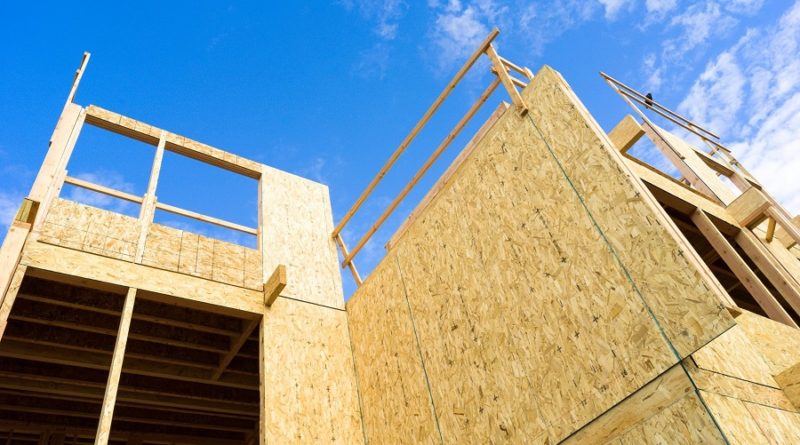 According  to the CMHC October Monthly Housing Starts report, construction began on 237 units in the city in October, a 17 per cent dip from 287 starts for the same month last year.

Of those units, 155 were single-family homes, down 14 per cent from more than 180 in October 2020. For other types of housing, which includes apartments and condominiums, there were 80 starts in October compared to mor than 100 in October of 2020, representing a 24 per cent dip in activity.

According to industry observers, the decline in starts is not representative of demand in the London region, which remains at an all-time high. Contributing factors cited include skilled labour shortages and supply-chain challenges for a number of materials, including windows, appliances and some finishing materials.

So far this year, construction has been on a blistering pace in the region, with over 5,000 residential starts between January and October, an 83 per cent increase for the same period last year.

The London numbers reflect the trend nationally, with the seasonally adjusted annual rate of housing starts in Canada coming in at 236,554 last month, down from 249,922 in September.

The annual pace of urban starts fell 3.7 per cent to 214,797 as starts of apartments, condos and other types of multiple-unit housing projects dropped 5.3 per cent to 156,781.

The annual rate of single-detached urban starts rose one per cent to 58,016.

CMHC estimated the annual rate of rural starts at 21,757.

The six-month moving average of the monthly seasonally adjusted annual rates of housing starts was 264,264 in October, down from 270,661 in September.