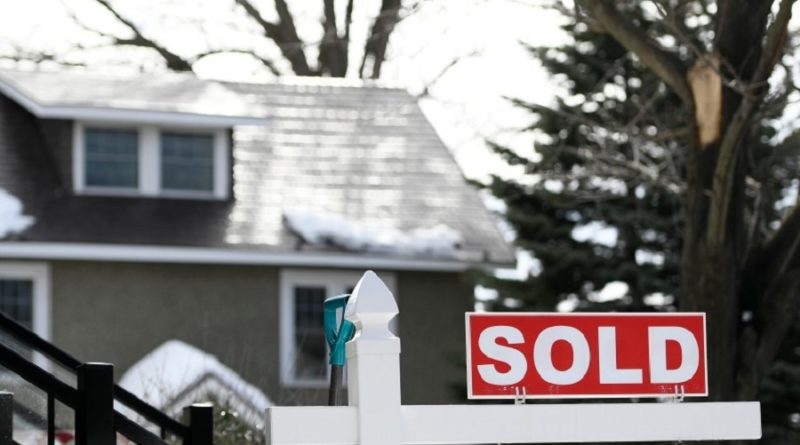 ACCORDING TO THE London and St. Thomas Association of Realtors (LSTAR), a total of 816 homes exchanged hands in its reporting region in November, a dip from 865 homes sold in October. Nonetheless, the number represents is the second-best November for recorded home sales in the region. (In addition to London, the LSTAR catchment area also takes in Strathroy, St. Thomas and portions of Middlesex and Elgin counties.)

“This year-to-date figure is very close to the total number of home sales recorded at the end of 2017, which was the year with the highest sales activity in the history of LSTAR,” says 2021 LSTAR president, Jack Lane. “Compared to the same period last year, there were 4.7 per cent less homes sold, but, overall, last month is the second-best November for home sales since LSTAR started tracking data, back in 1978.”

“At the current sales pace, the entire housing inventory of LSTAR could be liquidated in only two weeks” ―Jack Lane

Like it has been all year, the lack of available product continues to overshadow just about all other market factors. The number of active listings at month end continued to decrease, with only 379 active listings at the end of November in LSTAR’s jurisdiction and only 0.5 months of inventory.

“This value represents a new record low for our region’s inventory and means that, at the current sales pace, the entire housing inventory of LSTAR could be liquidated in only two weeks,” Lane states.

The combination between demand and the very low supply continues to put upward pressure on prices. In November, the overall average home price for the LSTAR region was $673,995. That compares to $672,328 last month and represents a 24.6 per cent jump over the same period (November) in 2020 and a whopping 140 per cent increase compared to five years ago (2016).

How hard is it for first-time buyers in London? Check out this week’s column from London Inc.’s real estate analyst Marcus Plowright here

Broken down by neighbourhoods, the November average price in London East was $549,101; in London North it was $815,354; and London South (which also includes data from the city’s west end) reported an average September price of $654,419.

The single-family home remains on top of the local buyers’ preferences, with 593 transactions in the region in November.

“Even though the single-family home remains the first choice of the local home buyers, it’s important to note that last month was our association’s best November for condo and apartment sales, with 111 condo townhouses and 79 apartments exchanging hands,” Lane adds.