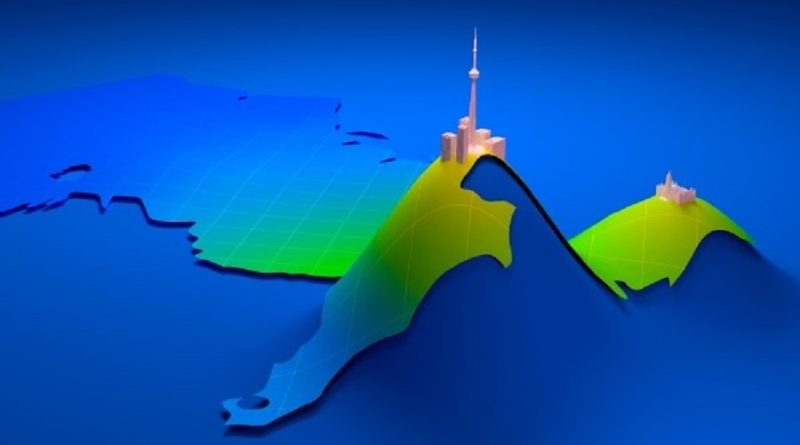 Many Ontario regions, London included, have seen little or no job growth since the Great Recession 14 years ago

WHILE THE RATE of job creation in the Toronto and Ottawa area exceeds the national average, most other cities, smaller towns and rural areas outside these regions experienced little or no job growth since the 2008/09 recession, finds a new study released today by the Fraser Institute.

“Given the sheer size of the Greater Toronto Area and surrounding communities, it is easy to miss the economic challenges faced by many other parts of Ontario when looking at province-wide economic statistics,” says Ben Eisen, senior fellow at the Fraser Institute and co-author of Uneven Job creation in Ontario’s Urban Centres from 2008 to 2019.

The study finds that from 2008 to 2019, the Greater Toronto Area (GTA) and Ottawa experienced higher rates of job creation (21.7 per cent and 16.1 per cent, respectively) than the national average. However, seven CMAs (Census Metropolitan Areas) in the rest of the province experienced negligible or even negative job growth during the same period.

Several others, such as London, St. Catherines-Niagara, Thunder Bay, and Peterborough were among the CMAs that experienced little or even negative job growth over this period. In total, non-CMA areas (all smaller towns and cities as well as rural areas combined) experienced a 9.7 per cent decline in total employment.

Critically, these non-CMA areas represent over two million people living in areas where the rate of job creation did not keep up with the national average, and in fact where there was negative job creation.

“Ontario is by far Canada’s most populous province, with regions outside of the GTA that are larger than some provinces. Southwest Ontario, for example, is as populous as the entire Atlantic region,” says Eisen.

“The economic challenges in Ontario outside the GTA and Ottawa should be considered an issue of national importance.”