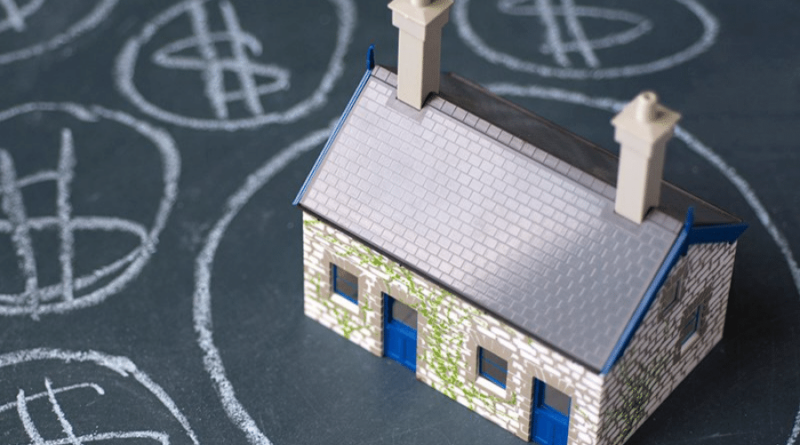 Region’s average resale price tops $700,000 in December, and though tempered, home prices are expected to climb further in 2022

ACCORDING TO THE London and St. Thomas Association of Realtors (LSTAR), 2021 wrapped up with a total of 530 homes changing hands in its reporting region in December. The number represents is the second-best December for recorded home sales in the region. (In addition to London, the LSTAR catchment area also takes in Strathroy, St. Thomas and portions of Middlesex and Elgin counties.)

The total number of homes sold in the LSTAR region in 2021 came in at 10,964 units, the second-best year recorded by LSTAR.

“2021 proved to be a very strong year for us, with the overall number of home sales approaching the 11,000 mark,” notes 2021 LSTAR president, Jack Lane. “The Covid-19 pandemic, which forced numerous people to work from home for most of this year, continued to fuel our local housing market, bringing the inventory levels to historic lows and pushing the home prices up.”

Like it has been throughout the year, the lack of available product continues to overshadow just about all other market factors. The number of active listings at month end continued to decrease, with only 175 active listings at the end of December in LSTAR’s jurisdiction and only 0.3 months of inventory ― a new record low for the region’s inventory.

What’s more, the one-two punch of high demand and historically low supply continues to push prices upward. In December, the average home price for the overall LSTAR region hit a staggering $707,219 – up 27.6 per cent from a year ago.

Broken down by neighbourhoods, the December average price in London East was $559,723; in London North it was $867,374; and London South (which also includes data from the city’s west end) reported an average December sale price of $713,252.

Looking forward, most real estate analysts expect to see continued upward pressure on prices in the London region in 2022, though most expect it to be somewhat tempered by anticipated lifts in interest rates which will impact borrowing costs. According to Lane, he expects home prices in the region to rise and additional 10 to 15 per cent over the coming year.

The single-family home remains on top of the local buyers’ preferences, with 8,125 transactions in the region in 2021, but with prices continuing to skyrocket throughout the year, more affordable housing sectors saw bigger gains, with both the condo and apartment sectors setting records in 2021. A total of 1,364 condo townhouses and 1,009 apartments traded hands in the LSTAR region during the last 12 months.