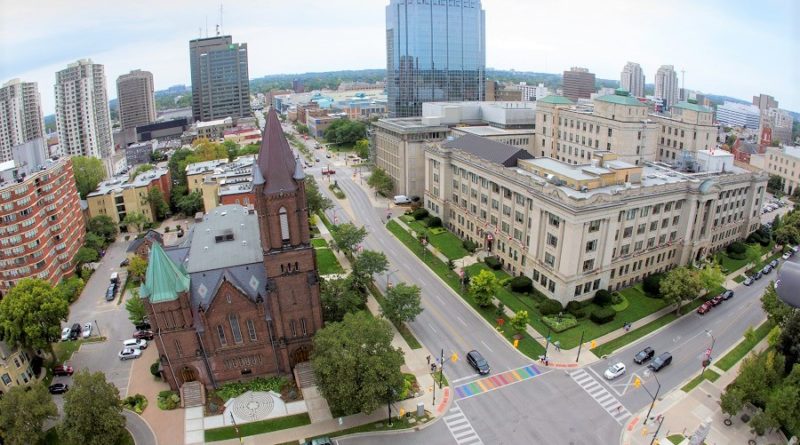 Jobless rate in London region falls to 5.7 per cent in December

THE LONDON REGION unemployment rate dropped in December to 5.7 per cent, down from 6.4 per cent in November according to figures released Friday by Statistics Canada.

December’s showing represents the sixth consecutive month of employment gains for London and the surrounding area, which includes St. Thomas, Strathroy and portions of Elgin and Middlesex Counties. However, the numbers reflect data collected before January’s return to a modified step two of the Roadmap to Reopen.

The total number of people employed rose to more than 291,000 from roughly 288,000 in November and the total labour force, which includes those looking for work, climbed by about 2,000 workers to nearly 310,000.

As a comparison, Ontario’s jobless rate moved down to 6.0 per cent in December, down from 6.4 in November.

Nationally, the unemployment rate dipped slightly to 5.9 per cent, down from 6.0 per cent the previous month. It is the lowest unemployment rate since February 2020, prior to the pandemic, when it stood at 5.7 per cent.