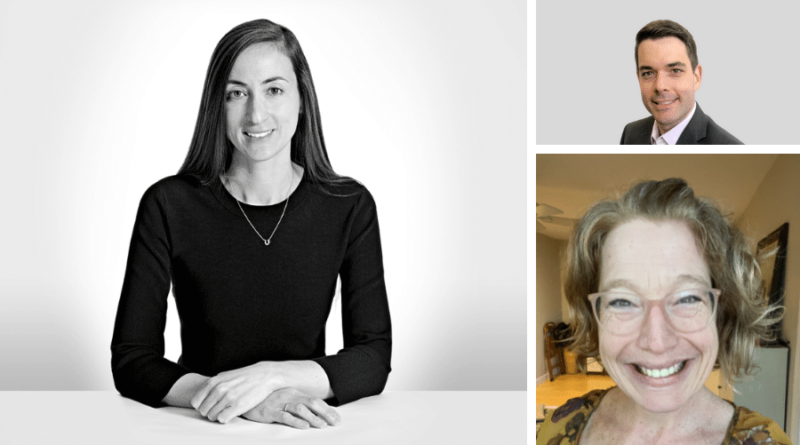 ANNOUNCED By StormFisher, opening of a third anaerobic digester at its 1087 Green Valley Road facility.

January 12: Government Funding for Canada in 2022