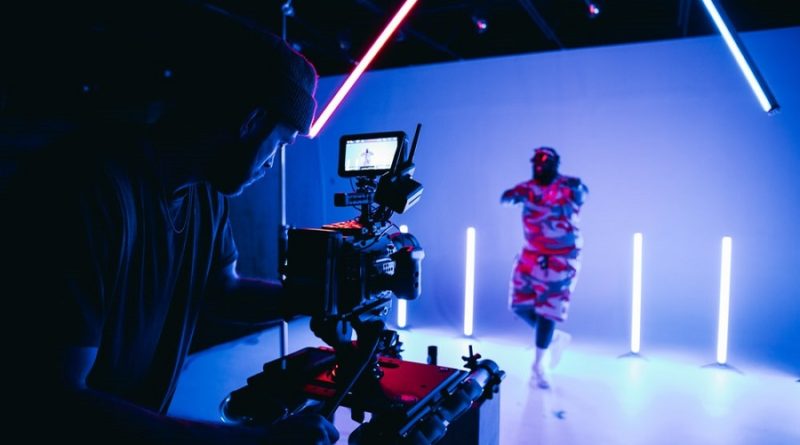 A NEW MUSIC video incubator is launching in London, with hopes of developing emerging local talent in the film and music industries, focusing on up-and-coming artists of colour.

Called the ISO Project, the incubator is being developed by the Forest City Film Festival and the London Music Office.

According to the organizers, the incubator will “connect musicians of colour in London, Ontario, to professional video production experience, matching them with a team of creative production experts to co-create a music video,” which will subsequently premiere at the Forest City Film Festival later this year.

“The ISO Project is a big step for London arts, and a much-needed model for a creative hub in general,” says ISO executive director, Zahra Habib. “Talented artists of all stripes live in this city and are hungry to create.”

She adds, however, that many such artists are working in isolation, without many chances to meet their peers. “That’s why this project is so exciting.” 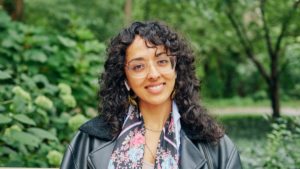 “Music and film are intrinsically linked together,” adds Cory Crossman, London’s music industry development officer. “Music videos provide a unique and powerful medium to connect and share a story. The ISO Project is an opportunity to share diverse stories from London’s music community while offering practical mentorship to the local musicians.”

Money for the project is being provided both by the London Music Office and the Forest City Film Festival. According to the project’s coordinators, it was the notable lack of diversity in the 2020 FCFF Music Video Category that sparked the discussion.

“The FCFF always is searching for ways to support emerging film artists in developing their talents, and we are all about breaking down barriers and giving artists who struggle to be heard a chance to stand out,” said Dorothy Downs, FCFF’s executive director. “We are so happy to encourage the creation of music and film that is truly reflective of our community.”

Applications to the incubator are now open and will close on March 1. The program is free, both to apply and enrol. Artists will also maintain ownership of their finished product after its premiere.