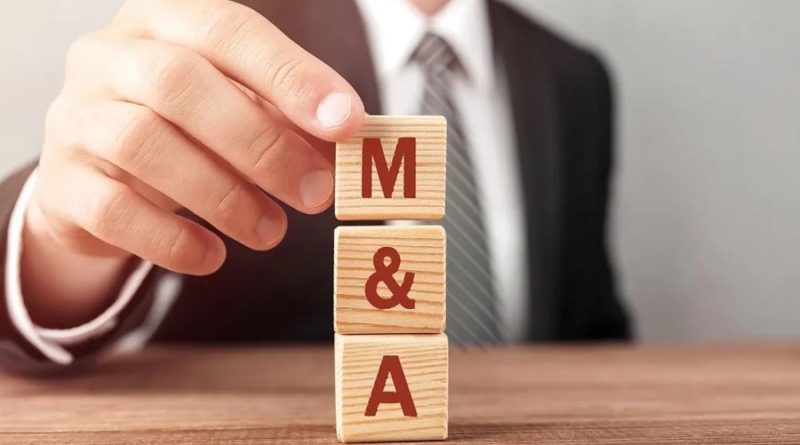 ISRAELI UNICORN OPENWEB, which develops an audience relationship platform, announced on Wednesday that it has acquired Hive Media Group, a digital publisher and engagement platform, in a deal valued at (US) $60 million.

Hive Media Group is based in San Diego, with offices in Los Angeles, Tel Aviv and here in London. It employs about 60 people globally, 30 of which are connected to the London operations, which has offices at 430 in London.

Justin Ogglesby, a London Inc. 20 Under 40 alumni and vice-president of audience development with Hive in London, says the acquisition will help further growth of the London office.

“This will accelerate our growth. We have a strong leadership team here,” Ogglesby told the London Free Press. “Everyone here is very excited. OpenWeb recently reached a billion-dollar valuation. It has a young, dynamic leadership team. It is exciting to be part of this.”

Hive was founded in 2016 and is well-established in the online media landscape.  According to a release from OpenWeb, the acquisition will enhance its ability to build and test innovative products for publishers to power audience relationships, particularly as it pertains to enabling first-party data relationships, building more impactful editorial tools, and increasing the long-term value for publishers.

According to OpenWeb, Hive Media Group will continue to operate as an independent business unit within OpenWeb for foreseeable future.

“Publishers are looking for the best technology available to improve revenue and own the relationships with their audiences,” said Nadav Shoval, CEO and co-founder of OpenWeb. “With this acquisition, we’re doubling down on these efforts, building even greater capacity for innovation and value to our publishing partners, who aim to have more connection with their audiences.”

According to OpenWeb, Hive Media Group will operate as an independent business unit within OpenWeb for the foreseeable future. With the acquisition, OpenWeb’s global headcount will reach over 225 at offices here in London, New York, Tel Aviv, Kiev and California.