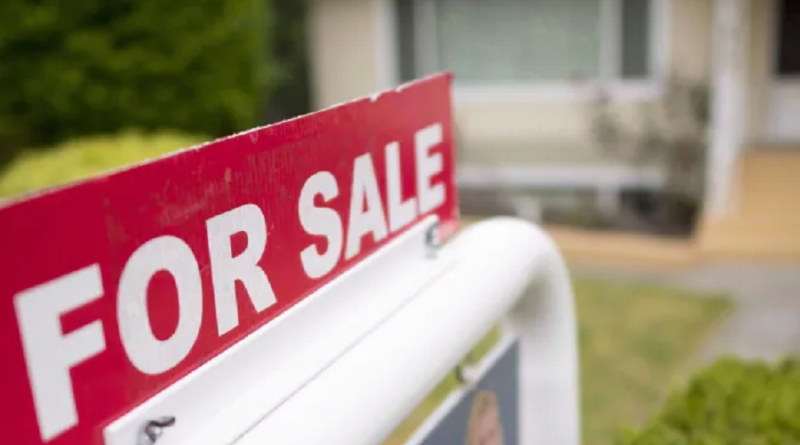 More than 525 homes changed hands in the London region in January, LSTAR reports, with the average price surging yet again

AS REPORTED EARLIER this week by relator Marcus Plowright in our On the House column, the torrid pace of the region’s residential real estate market jumped into the new year right where it left off in 2021, with the average selling price of a London-area home climbing to almost $800,000 in January, more than double the recorded value three years ago.

According to the London and St. Thomas Association of Realtors (LSTAR), a total of 529 homes changing hands in its reporting region in January. That number represents the second-best January for recorded home sales in the region. (In addition to London, the LSTAR catchment area also takes in Strathroy, St. Thomas and portions of Middlesex and Elgin counties.)

During the same month, the local real estate market saw 669 new listings, out of which 286 were still active at month end.

“Despite the fact that slightly more new listings came on the market, there were only 0.5 months of inventory available at the end of January,” notes 2022 LSTAR president, Randy Pawlowski. “In other words, at the current pace of sales, the entire listing inventory of LSTAR could be liquidated in just two weeks.”

The one-two punch of high demand and continued lack of available product (at the end of 2021, the region had only 175 active listings and only 0.3 months of inventory ― a new record low for the region’s inventory) continues to push home prices upward and now into almost astonishing territory.

Broken down by neighbourhoods, the January average price in London East was $604,600; in London North it was $897,449; and London South (which also includes data from the city’s west end) reported an average January sale price of $818,517.

While the bulk of last month’s sales consisted of single-family homes, condo townhouse and apartment sales continued to increase. “Seventy-one condo townhouses and 62 apartments were sold last month in our area,” Pawlowski adds. “Both these house types saw significant price gains. In January, the average price for a condo in LSTAR’s jurisdiction was $643,951, while the overall average price for an apartment sat at $463,466.”