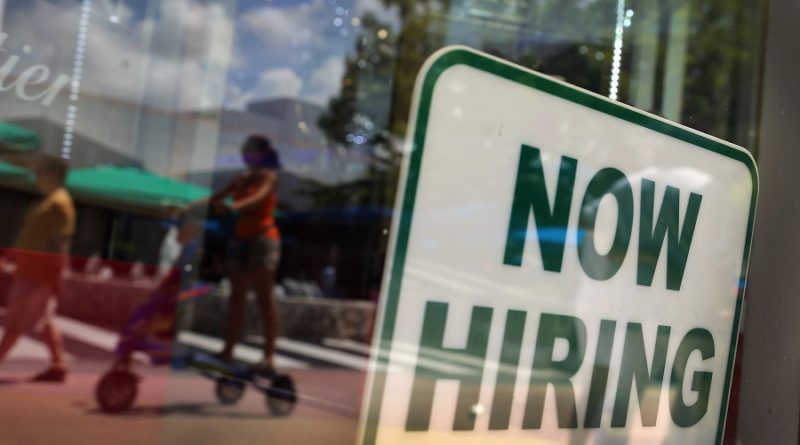 London’s jobless rate climbs to 6.3 per cent in January; impact of the Omicron shutdown remain to be seen

THE LONDON REGION unemployment rate climbed to 6.3 per cent in January, up from a revised 6.1 per cent in December.

Previously, Statistics Canada had reported December’s figure at 5.7 per cent but, as of Friday, that’s been revised to 6.1 per cent.

According to Statistics Canada, 200 jobs were lost in the region January, the labour force rose by 200 people and the number of people who claimed unemployment insurance because they were actively looking for work climbed by 400.

The participation rate, which measures the proportion of the working-age population that is working or looking for work, was 66 per cent in January.

The Omicron variant led to another round of provincial lockdowns and restriction on businesses in January, however its impact on the London economy may not be clear for months because Statistics Canada uses a three-month rolling average to report job figures for centres like London.

Nationally, Canada’s labour market suffered a larger-than-expected setback . The country shed 200,100 jobs in January, Statistics Canada reported Friday from Ottawa, ending a seven-month streak of gains. Economists in a Bloomberg survey were expecting a drop of 110,000. The unemployment rate rose to 6.5 per cent, from 6 per cent at the end of last year.

Despite the setback, analysts expect a rebound as early as this month as containment measures are lifted putting the economy back up against what the Bank of Canada believes is full capacity.