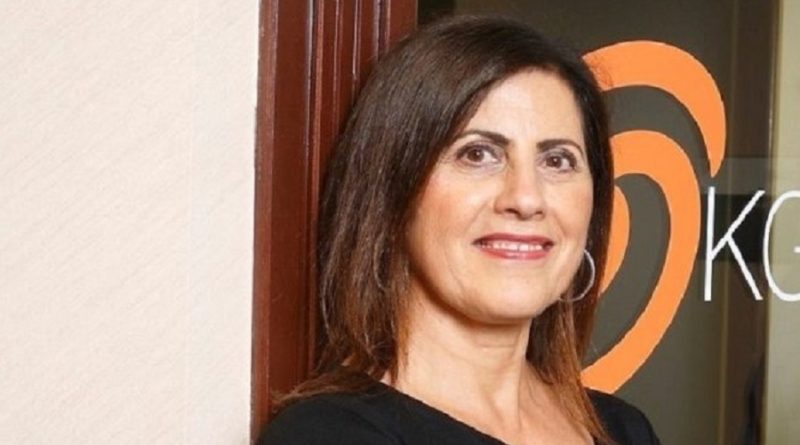 ON THE HEELS of major steps toward the legalization of medical psychedelics, a London-based medical research firm has announced plans to start a series of clinical trials to gauge the effectiveness of psychedelics for treatment-resistant mental illness.

KGK Science, a subsidiary of Wellbeing Digital Sciences, says they are currently designing and managing clinical trials and will begin enrolling patients “over the coming months.”

KGK has partnered with several companies working in the psychedelics space in recent months. Last month, they announced a partnership with Nova Mentis Life Science to study the use of psilocybin for the treatment of fragile X syndrome, a genetic disorder.

They are also linked to the B.C.-based Numinus Bioscience, who are working on studies of psilocybin and mental health. According to proactiveinvestors.com, KGK is engaged in at least four different psilocybin-based trials and are working with eight distinct clients.

“Companies in the psychedelics industry come to us because we bring a combination of a path to market and gap analysis for their product,” says KGK’s CEO, Najla Guthrie. “Our in-house toxicology expertise is second to none and includes preclinical toxicity studies which will support regulatory submissions to the FDA and Health Canada.”

“Mental healthcare is undergoing a reawakening with clinical research data supporting psychedelic drugs as effective catalysts for improving the outcomes of psychotherapy for conditions such as PTSD, treatment-resist and depression and substance abuse” ―Najla Guthrie

Recent changes to Health Canada’s Special Access Program mean that patients are able to apply for access to medical psychedelics, which will be granted on a case-by-case basis. While many applaud this change, KGK’s Guthrie has noted that access is likely to remain limited until there is a wider base of clinical evidence.

To that end (and, perhaps, in service of their recruitment efforts) Guthrie says in a statement that “interested patients should seek applicable clinical trials … KGK is proud to facilitate this ground-breaking research that also provides patients with early access to treatments where nothing else works. Access through this pathway not only reduces administrative processing times, but it also ensures that patients have access to a safe, pharmaceutical-quality product.”

There is a clear need for better clinical evidence, Guthrie has noted, because while there is a growing chorus of data suggesting their effectiveness the exact mechanisms and specifics are less-understood.

“While psychedelics are not purported to be a treatment for all mental illnesses, significant results may be realized in the areas of depression, anxiety and substance abuse disorders, should the clinical data trends be confirmed,” Guthrie told industry website Microdose Psychedelic Insights.

“Mental healthcare is undergoing a reawakening with clinical research data supporting psychedelic drugs as effective catalysts for improving the outcomes of psychotherapy for conditions such as PTSD, treatment-resist and depression and substance abuse,” says Guthrie.

While KGK’s current work in Canada is focused on psilocybin, last year it was announced that they are also working in the U.S. on studies of the dissociative drug ketamine, which has shown great promise in the treatment of depression.