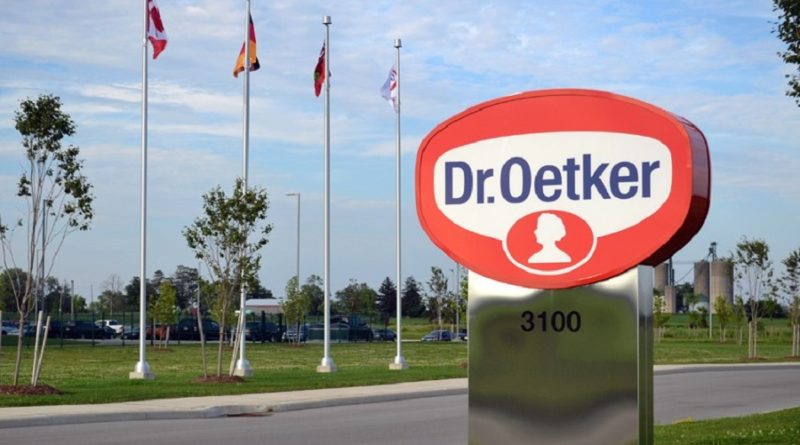 WORKERS AT LONDON’S Dr. Oetker frozen pizza plant hit the picket line on Wednesday morning, after members of the United Food and Commercial Workers (UFCW) Local 175, which represents about 251 people at the east London facility, rejected the company’s final offer in a vote held on Saturday.

Workers at the Nova Court plant, which opened eight years ago, produce millions of frozen pizzas annually for the German multinational, and were in a legal position to strike at 12:01 a.m. Wednesday.

According to the UFCW, only 60 per cent of the members participated in the strike vote, and a slim majority, 56 per cent, voted to walk off the job.

The issue for the members who did vote was a proposed staggered pay raise that would have seen some workers earn more of a raise than others depending on their category.

Workers make about $20 per hour, bakers make $26 an hour and skilled trades make $38 per hour.

No talks are scheduled.