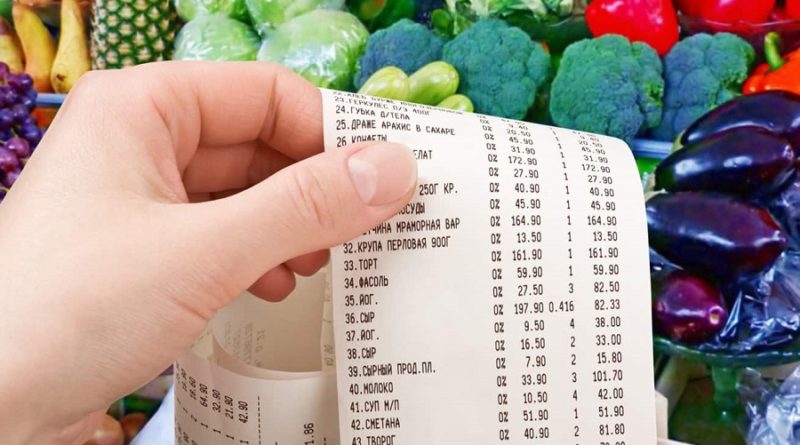 STATISTICS CANADA SAYS annual pace of inflation topped five per cent for the first time in more than 30 years.

The agency says the annual inflation rate rose to 5.1 per cent in January compared with a gain for 4.8 per cent in December.

Driving much of the increase in January were prices for housing, gasoline and groceries.

Gasoline prices were up 31.7 per cent last month compared with January 2021.

The report will reinforce expectations that policymakers, led by Governor Tiff Macklem, will start a rate-hike cycle at the next policy meeting. Markets are pricing in as many as seven increases in borrowing costs over the next 12 months.

The Bank of Canada has held its benchmark at the emergency level of 0.25 per cent since March 2020, soon after the Covid-19 pandemic hit North America.

Inflation rising to slightly above 5 per cent was anticipated by the Bank of Canada, but the central bank expects inflation to slow to 3 per cent by the end of this year.

The numbers, however, show broad price pressures. Shelter costs rose 6.2 per cent in January, the fastest pace since February 1990, while prices for food purchased from stores rose 6.5 per cent, the largest yearly increase since May 2009.

On a monthly basis, prices rose 0.9 per cent in January, driven by a recovery in gasoline prices last month and higher costs for cars. Year-over-year, gasoline and housing costs have been the biggest drivers of higher inflation.

On a seasonally adjusted basis, consumer prices were up 0.6 per cent in January — a historically strong pace of increases that suggests momentum remains elevated for inflation.

Data from the Labour Force Survey showed wages rose 2.4 per cent in January. That means on average prices rose faster than wages and Canadians experienced a decline in purchasing power.