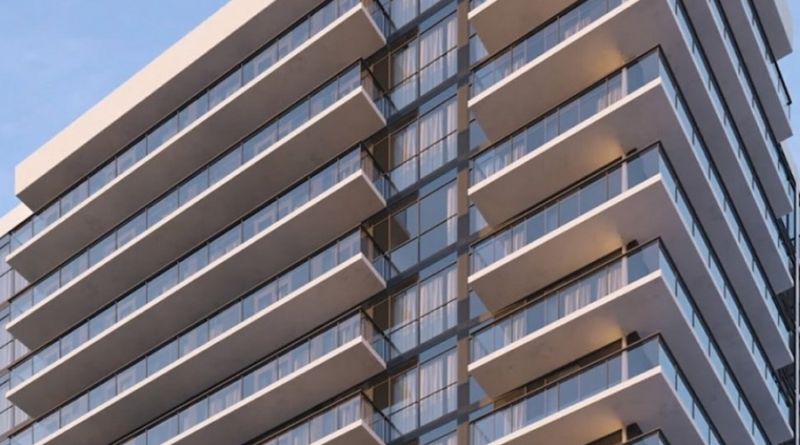 ACCORDING TO A report in the London Free Press, York Developments has released a proposal for two large residential towers at the site of the former Middlesex-London Health Unit building at 50 King Street.

The developer says the two towers at the forks of the Thames site represents a $350-million development and would bring a combined 800 units to the downtown residential housing market.

York purchased the property in 2019 in a deal that also included the historic former courthouse, which is located next door to the health unit building at 399 Ridout Street. Demolition of the former health unit building began last week. The company says each of the towers at the showpiece site would be over 40 storeys.

The report says York Development president, Ali Soufan, hopes to begin construction on the “iconic pillars for downtown” late in 2022. 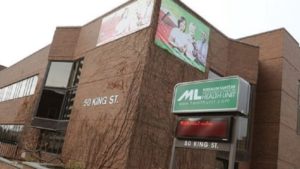 The development proposal is yet to be reviews by the city planning committee for consideration. As it stands, the city’s official plan limits downtown residential towers to 35 storeys, though exemptions have been made recently ― the city approved a 40-storey Old Oak Properties development on Fullarton Street, which is under development, and a Farhi Holdings proposed tower on Ridout Street.