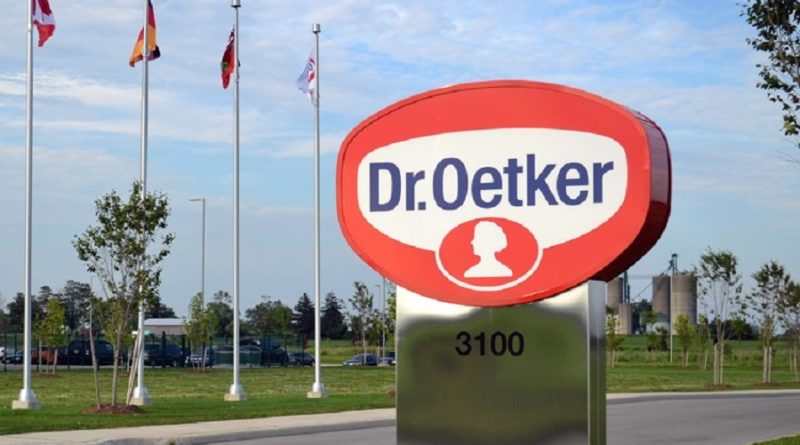 STRIKING EMPLOYEES AT Dr. Oetker have voted to ratify a memorandum of settlement with the company, according to the union representing the workers said Wednesday.

“The members of UFCW Local 175 at Dr. Oetker ratified the memorandum of settlement today by 62 per cent,” said Jennifer Tunney, communications co-ordinator for Local 175, in a released statement.

Members met Wednesday afternoon to vote on the tentative agreement, which was reached the previous afternoon, nearly a week after UFCW Local 175 members took to the picket line, halting production at the plant.

Details remain limited about the settlement, which according to the unition, was ratified with 62 per cent support.

The union represents a little more than 250 workers at the plant. Prior to the job action, workers made about $20 per hour, bakers made $26 an hour and skilled trades made $38 per hour.