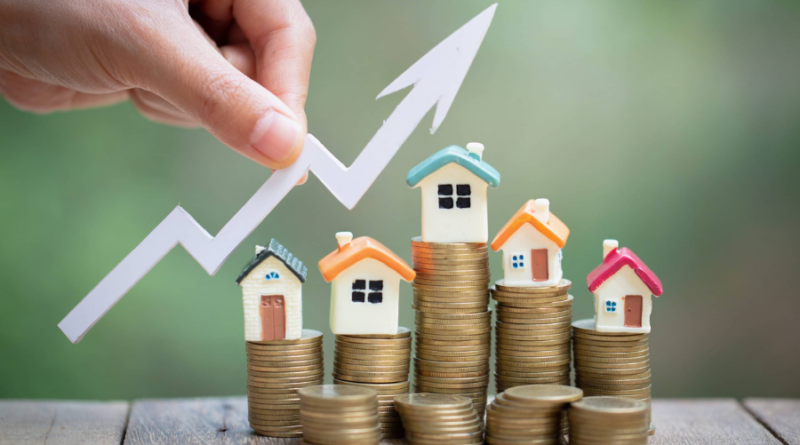 More than 800 homes changed hands in the London region in February, LSTAR reports, with the average home price climbing to over $825,000

AS REPORTED EARLIER this week by relator Marcus Plowright in our On the House column, the average selling price of a London-area home climbed to a head-shaking $825,221 in February, more than double the recorded value three years ago.

According to statistics released this week by the London and St. Thomas Association of Realtors (LSTAR), a total of 813 homes changing hands in its reporting region in February. That number represents the second-best February for recorded home sales in the region ― only eight units less than record-setting 2021. (In addition to London, the LSTAR catchment area also takes in Strathroy, St. Thomas and portions of Middlesex and Elgin counties.)

“Even though last month our residential transactions fell short by a few units from reaching a new peak, February 2022 succeeded to set quite a few new records,” notes Randy Pawlowski, 2022 LSTAR president. “This was the February with the highest number of new listings in the history of LSTAR, but also the one with the lowest housing inventory and the lowermost number of active listings at month-end.”

The market saw a total of 1,021 new listings came on the market in February, but only 408 were still active as of February 28. The number of inventory months remained at 0.5 – unchanged from the previous month.

“These numbers illustrate perfectly the acute imbalance between the high demand for homes in our area and the severe housing supply shortage we’re facing,” Pawlowski says. “In such conditions, average prices and benchmark prices can’t go anywhere else but up.”

Pawlowski also notes that while the sales-to-new-listings ratio for LSTAR’s entire jurisdiction was a lower in February 2022 than in February 2021 (79.6 per cent last month versus 86.2 per cent in February 2021), the sale-to-list-price ratio increased by nine per cent over the same period, reaching a new record high of 123 per cent.

“These percentages show how firmly anchored our local real estate market is in sellers’ territory and how much the homebuyers are willing to go over the asking price to get in the market,” he says.

Broken down by neighbourhoods, the January average price in London East was $645,707; in London North it was $958,599; and London South (which also includes data from the city’s west end) reported an average January sale price of $838,023.

LSTAR says the single-family home remains on top of the local homebuyers’ preferences, followed by condo townhouses and apartments.

“572 single-family homes, 127 condo townhouses and 75 apartments were sold last month in our area,” adds Pawlowski. “All these house types saw substantial price gains. In February, the average price for a single-family home in LSTAR’s jurisdiction was $904,800, that of a condo ― $680,358, and the overall average price for an apartment ― $474,322.”

But while February brought on additional price increases, Plowright notes that London-area realtors are starting to see a cooling off on behalf of buyers ― a potential indicator that a price ceiling has been reached.

“The average price through the month of February climbed to $825,000, up from $700,000 just 60 days ago,” Plowright says in his On the House column. “This meteoric rise early in the year has given everyone pause, including buyers. Valuations appear to have hit a mark at which informed buyers are taking a second look ― or deciding not to look at all. Showings for new listings are down. Agents are calling each other, asking if we’re all seeing the same signs.”