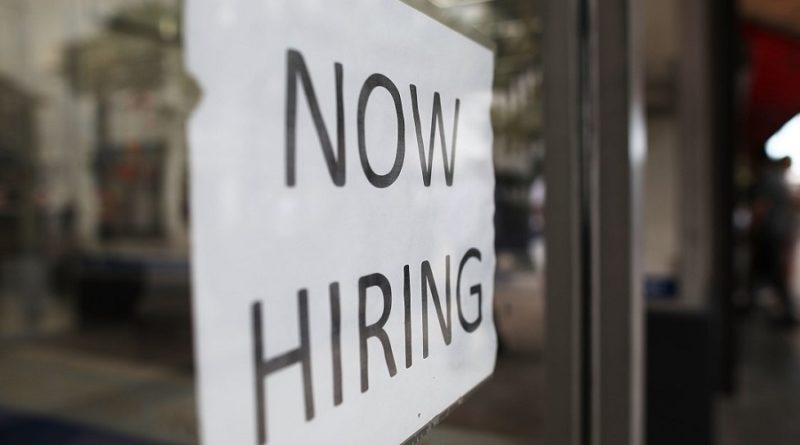 The London unemployment rate dropped below six per cent in February, but job gains fall for second consecutive month

ACCORDING TO STATISTICS Canada data released Friday, the London unemployment rate dropped to 5.8 per cent in February, down from 6.3 per cent in January. However, the drop has more to do with workforce participation and not job creation.

The data shows that 200 jobs were lost in the London region (which also takes in Strathroy, St. Thomas and portions of Elgin and Middlesex counties) in February. Additionally, the labour force fell by 1,800 people and the number of people claiming unemployment insurance because they were actively looking for work fell by 1,600.

It’s the second consecutive month without any job gains in the London region ― January also saw about 200 jobs lost.

There are now 291,9000 people employed in the region, which also takes in Strathroy, St. Thomas and portions of Elgin and Middlesex counties. That’s still about 22,000 more jobs than in February 2020, before the start of the COVID-19 pandemic.

The participation rate, which measures the proportion of the working-age population that is working or looking for work, was 65.6 per cent in February, down from 66 per cent in January.

The country added 336,600 jobs in February, more than making up for losses in the previous month, Statistics Canada says. Economists in a Bloomberg survey were expecting a gain of 127,500. The unemployment rate fell to 5.5 per cent, from 6.5 per cent in January.

That puts the economy back up against what the Bank of Canada believes is full capacity and will reinforce expectations for as many as six more interest rate increases this year after the central bank began a hiking cycle earlier this month.