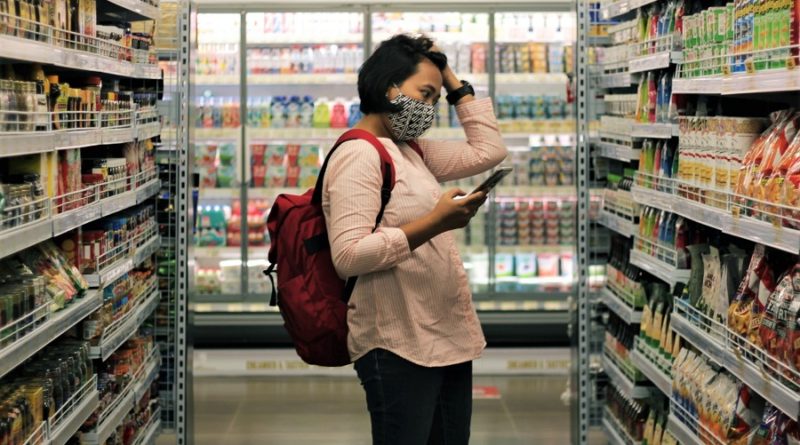 Inflation surges to 5.7 per cent as prices spike most since 1991

Photo by Viki Mohamad on Unsplash

Statistics Canada says the annual inflation rate climbed to 5.7 per cent in February, its highest level since August 1991 and the second straight month over 5 per cent.

Helping to drive the increase in February were higher gasoline prices that were up 32.3 per cent compared with February 2021 and 6.9 per cent from a month earlier.

Grocery store prices were up 7.4 per cent for the largest yearly increase since May 2009, pushed higher by rising fuel costs that are being passed on to consumers.

Statistics Canada says shelter costs, which includes prices for homes and rental units, rose at their fastest pace since August 1983.

The rise in the consumer price index compared with a year-over-year gain of 5.1 per cent in January, and marked 11 consecutive months that the index has been above the Bank of Canada’s inflation target zone of between one and three per cent.

The average of the three measures for core inflation, which are considered better gauges of underlying price pressures and closely tracked by the Bank of Canada, was 3.5 per cent for February, up from the 3.2 per cent reported in January.

February’s average was the highest rate recorded since June 1991.

The figures point to more pervasive and broad-based pressure on prices that has left the central bank uneasy about inflation.

Two weeks ago, the bank raised its key policy rate to 0.5 per cent, marking the first hike in two years, and warned of more hikes to come to rein in inflation.

Economists are warning that the inflation rate could yet go higher on the back of surging prices at the gas pumps and grocery stores as Russia’s invasion of Ukraine pushed up global oil and wheat prices.