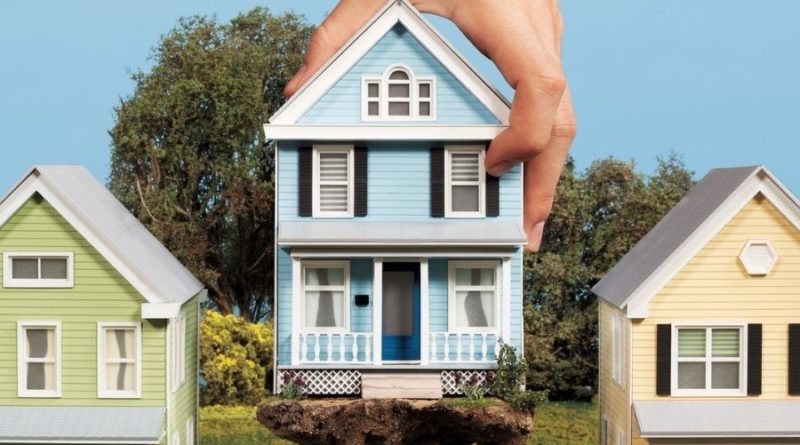 STARTING MARCH 30, Ontario is imposing a 20 per cent foreign homebuyer tax across the province in an effort to cool skyrocketing housing prices as the provincial election nears.

Previously, the “Non-Resident Speculation Tax” was set at 15 per cent and applied only to homes in the Greater Golden Horseshoe region, but the changes will both hike the tax rate and make it a province-wide tax — efforts that the province hopes “will strengthen efforts to deter non-resident investors from speculating on Ontario’s housing market and help make home ownership more attainable for Ontario residents.”

The tax will apply to foreign nationals, foreign corporations and taxable trustees.

“Young families, seniors and workers are desperate for housing that meets their needs,” says minister of finance Peter Bethlenfalvy, in a a release announcing the change. “A lack of supply and rising costs have put the dream of home ownership out of reach for too many families in the province.”

They are also moving towards helping municipalities that want to establish a vacant home tax, something that the city of Toronto has already introduced and which several other big cities are preparing for.

“Just stating the obvious, but this is not going to have an effect on improving home prices. You had this in the GTA — it didn’t work, it didn’t cool the market in GTA. It’s just disruptive, without solving anything” ―Marcus Plowright

But, timed as it is, Marcus Plowright, partner at Re/Max Hallmark A Team and contributor to London Inc.’s On the House column, doesn’t expect that this tax will have much of an effect on housing prices at all.

“This is a political ploy, and nothing but a political ploy,” Plowright says. “I believe the reason why this happened is because we’re 80 days from an election. It’s not going to have a significant effect on a market that’s already tapped out.”

Although there are exemptions in the new tax for those applying for permanent residency, it doesn’t exempt anyone here on a student visa, nor their internationally located parents. But even that, he says, is a small corner of London’s housing market that will take the hit — much of the rest of it will remain unaffected. 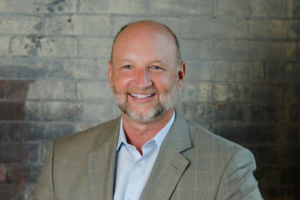 Plowright points to the case of Toronto, which introduced the 15 per cent tax in 2017 to little effect, as that market hasn’t cooled, let alone moved towards anything approaching affordability.

In the absence of any supply-side mechanisms, critics of foreign homebuyer taxes have made similar points: that they amount to little more than scapegoating foreign buyers, when the real source of the housing crisis is likely domestic.

“Just stating the obvious, but this is not going to have an effect on improving home prices,” Plowright says. “You had this in the GTA — it didn’t work, it didn’t cool the market in GTA. It’s just disruptive, without solving anything.”

Plowright’s point is a fair one: foreign speculation is not really identified by anyone as the root cause of unaffordable home prices. London’s average home price ended 2021 at around $700,000, Plowright points out, but only 90 days later, the average price has spiked to $850,000; that is not a problem that a hyper-targeted tax will solve.

“That 20 per cent increase in the price of homes in the last 90 days is unsustainable, and not very realistic,” he says.

“The fact that a conservative premier of the province announces an initiative that the NDP were asking for says it all,” Plowright says. “The timing is just because there’s an election in 80 days. This is not going to have an effect on improving home prices.”