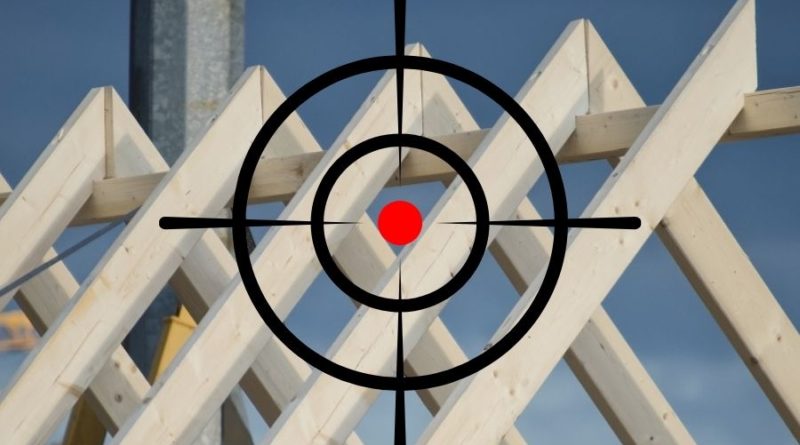 A JUST-RELEASED REPORT penned by economist Mike Moffatt and commissioned by the London Development Institute and the London Home Builders’ Association is warning that the city isn’t developing enough housing, and that lack of housing supply in the city is poised to hurt city finances.

The report, cheekily titled The Growth of London Outside London, makes the argument that while the London area (which includes Middlesex and Elgin counties) is the fourth fastest growing metropolitan area in Canada (trailing only three in B.C.), much of that growth is happing outside of the city in places such as Ilderton, Lucan or Strathroy-Caradoc.

“While this brings many benefits to both those families and communities, it should be of concern to the City of London,” states an introduction to the report. “The increased population outside of the city’s municipal boundaries can strain the city’s infrastructure, as those residents come to the city to work, shop, and learn but do not pay property taxes to the city. It also increases the greenhouse gas footprint of the region, as the new homes are disproportionately built a long distance from workplaces and shopping centres, and not accessible by public transit.”

The study cites census data to back up the argument: from 2012 to 2016, 89 per cent of Elgin-Middlesex’s population growth occurred in the City of London, but from 2017 to 2021, this proportion dropped to 76 per cent.

Moffatt, who is an assistant professor at Ivey Business School and senior director of policy and innovation at Smart Prosperity Institute, a research network and policy think tank based at the University of Ottawa, says in the report’s executive summary that London area’s population is rapidly growing due, in part, to an increased number of families moving in from the Greater Toronto Area, but that the majority of family-sized homes being built to support those families aren’t being built in London.

“The London area has attracted families of all ages, from both inside and outside of Canada, looking for housing that meets their needs,” says Moffatt. “Increasingly, the housing being built to support that population is being built outside of the city’s municipal boundaries.”