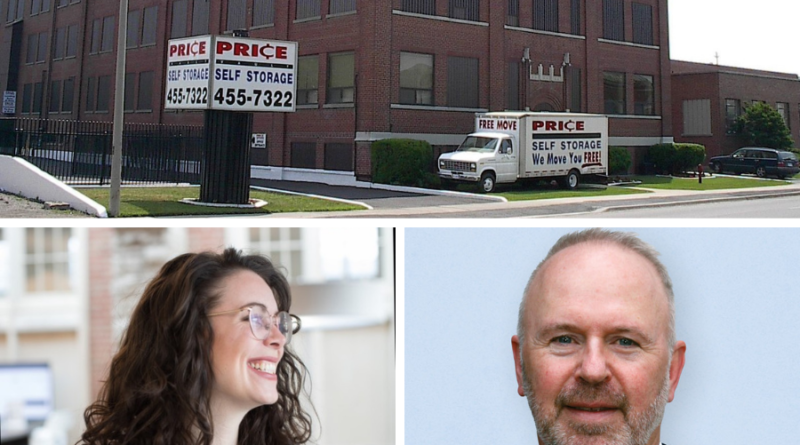 ANNOUNCED By Foreman & Company, opening of claims period for eligible consumers for benefits in the class action lawsuit brought against Ontario Energy Group and Home Trust Company (pursuant to court-approved CAD $14,950,000 settlement for the benefit of the class).

RECOMMENDED By the city’s planning and environment committee, proposal by Guelph-based Reid’s Heritage Properties for construction of Horizen condo project, a 129-unit mid-rise tower at 520 Sarnia Road (proposal to go to city council for final approval).

ANNOUNCED By Execulink Telecom (Woodstock), expansion of its Link TV services to a larger customer base in Southwestern Ontario.

April 22: Innovation for a Green Economy

April 28: How to Sell Your Food Product…Your Roadmap to Success