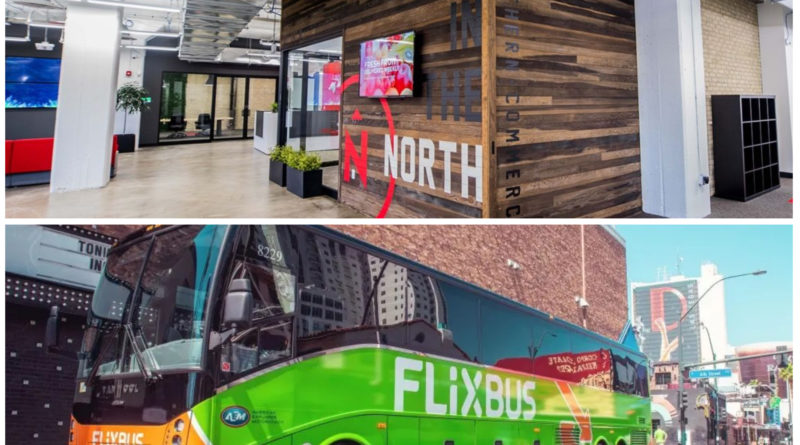 NAMED Northern Commerce, to the Great Place to Work 2022 list of Best Workplaces for Professional Development.