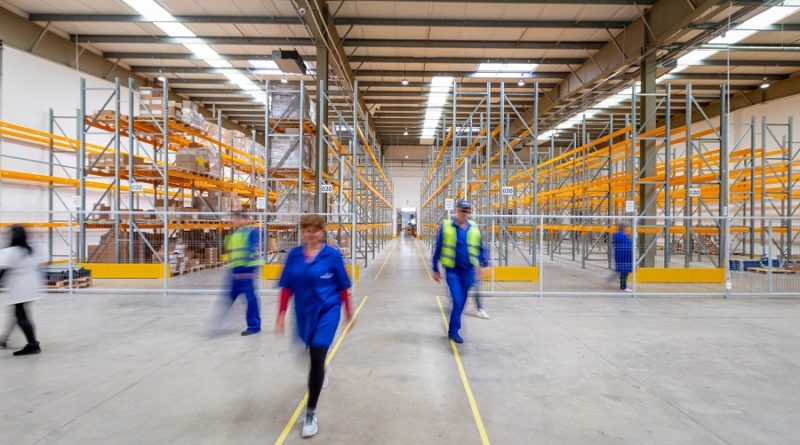 The drop translates to an unemployment rate of 5.8 per cent, up from 5.2 per cent in May.

The total number of people employed in the London area June just under 295,000 ― approximately 30,000 more than in February 2020, prior to the start of the pandemic.

Nationally, Canada’s jobs market showed signs of extreme tightening, with the unemployment rate falling to a record low, wage gains accelerating and large numbers of workers dropping out of the labour force.

The national economy shed 43,200 jobs in June, Statistics Canada reported, a surprise negative reading compared to the 22,500 gain anticipated by economists. The drop appears to reflect the voluntary exit of workers from the labor force, which contracted by nearly 100,000 — the biggest one-month decline on record outside of the pandemic.

The shrinking workforce pushed the unemployment rate down to 4.9 per cent, a low in data going back to 1976.