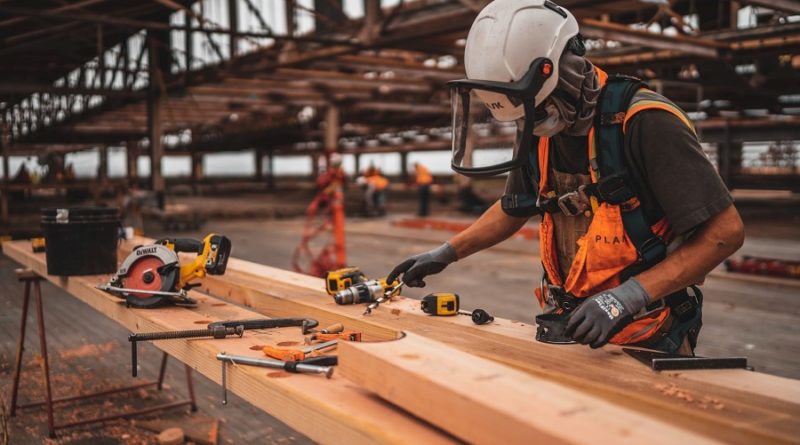 CANADIANS OVERWHELMINGLY BELIEVE we need more skilled trade workers and believe that the skilled trades offer as much if not more opportunity than other white-collar professions ― but less than one quarter say they would actually want one of those jobs for themselves, a new study shows.

3M’s State of Science Index, an annual measure of the role science and engineering play in people’s lives and careers, has been released, and it paints a curious picture of the skilled trades in Canada. Ninety-six per cent of Canadians agree that the workforce needs more skilled trade workers, and 92 per cent believe that the trades hold “a lot of opportunity” ― but yet 76 per cent of Canadians say they “would never pursue one for themselves,” citing greater career-oriented passions and the cost of trade school as two of the top disincentives to pursuing a career in the trades.

That leads 3M to the conclusion that the trades have a recruitment problem in Canada, and they are calling for “immediate action by Canadian organizations to champion skilled trades and do more to showcase fulfilling career pathways available to young Canadians.”

“Getting Canada’s youth excited about skilled trades will be critical to ensuring a robust and healthy economy as we emerge from the impact of the global pandemic,” says Terry Bowman, manufacturing and supply chain leader at London’s 3M Canada headquarters. “It is imperative Canadian organizations provide equitable access to STEM education to passionate young Canadians interested in pursuing a skilled trade.”

To be sure, growing the trades in Canada amounts to a bit of a 180-degree turn in the trends of the Canadian workforce, where the fastest growing sectors are the service, tourism, education and retail sectors, while manufacturing and other goods-producing sectors are seeing employment losses. 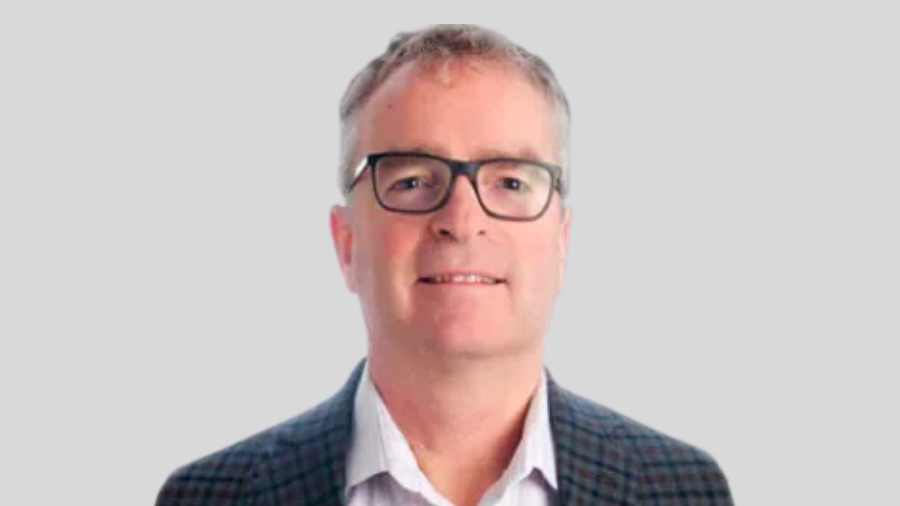 It’s an issue that needs addressing, as demand for labour in the trades grows. A study from BuildForce Canada, released earlier this year, suggested that the construction industry alone in Ontario will need to add more than 15,000 additional workers (on top of the need to replace more than 56,000 retiring workers) over the next six years. BuildForce called for greater investment in “enhanced local recruitment and training…as well as promoting career opportunities to workers with comparable skill sets who have been displaced from other industries.”

“The shortage of skilled professionals in Canada is daunting ― misconceptions and lack of awareness surrounding these careers makes it difficult to fill the gaps, but it is important now more than ever that we encourage and support Ontarians pursuing these fields,” says Ian Howcroft, CEO, Skills Ontario. “The shortage is a challenge, but it is one we are addressing every day.”

According to a 2021 Canadian Apprenticeship Forum report, Ontario alone will need to attract approximately 300,000 new apprentices in more than 50 red seal trades over the next decade just to keep up with demand and to replace retiring workers. In 2022, Ontario launched a new crown agency called Skilled Trades Ontario, with a mandate to expand apprenticeship programs, to promote the trades as a career of choice as a way of addressing labour shortages in the sector.

“Despite the integral roles that skilled tradespeople play in society, the economy, and our everyday lives, there are still stigmas surrounding careers in the skilled trades,” wrote Bowman, in December of last year. “A university or college level education can be perceived as the most direct pathway to a successful career. This can discourage individuals from pursuing careers in skilled trades, even if their personal interests, strengths, learning styles and career preferences match those of an ideal skilled trades candidate. The truth of the matter is a career path in the skilled trades offers comprehensive training, paid apprenticeships, competitive salaries and opportunities for continuous learning and growth.”