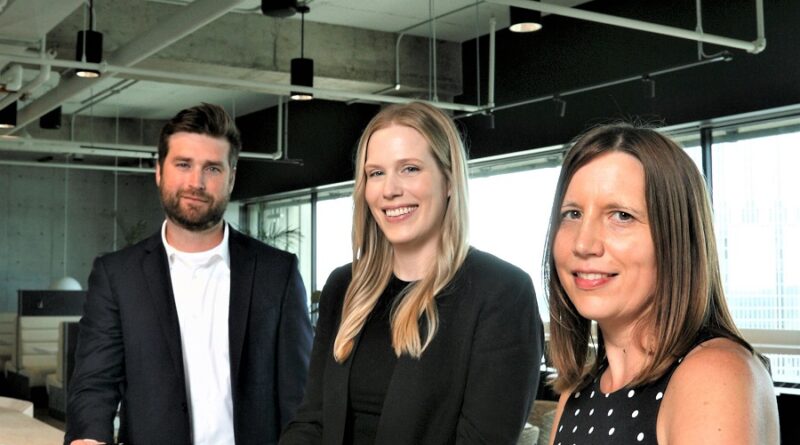 Leveraging the power of many to set wrongs right, Siskinds remains at the forefront of Canadian price-fixing litigation

IT’S NOT THE kind of thing that often makes tourism ­pamphlets, so it may surprise you to learn that London is, in fact, the hub of civil price-fixing enforcement in Canada.

“It has been for about 20 years or so,” says Siskinds LLP partner Charles Wright. “Some of the most important decisions have come from judges in the London courthouse.”

Wright and the price-fixing litigation department he leads at Siskinds are a big part of that. “The team, if you will, started because there was a particular case,” explains Wright. “In our situation, the case was the vitamins price-fixing cartel.”

It will be useful to pause here. When people hear the term “price-fixing” there’s a good chance they think about gas prices all being similar (not actually price fixing) or about the bread price scandal from a few years ago. But a lot of major price-fixing cases happen further up the supply chain, away from public view.

The vitamins price-fixing case is a good example: four multinational companies were found to be fixing the price of vitamin b3 (among others), which raised prices for staple products throughout the supply chain, from manufacturers all the way down to everyday consumers (one consumer group figured that every Canadian was owed about $5).

“It was huge,” recalls Wright. Canadian law, however, didn’t really have precedent for making consumers whole.

“We sort of sat down and thought, ‘Gee, these companies really increased their bottom lines and profits at the hands of consumers and industry,’” he says. “So, we developed a theory, we read the law, we did that case.”

Their legal innovation was to argue that a guilty defendant was on the hook for their ill-gotten proceeds, but that it was up to the courts and the plaintiffs to determine how a settlement would be divvied up. The courts agreed with the theory, and Siskinds was able to settle their piece of the vitamin case for $132 million — one of the biggest settlements in Canadian history at that time.

More importantly, says Wright, it set the pattern for other law firms to follow. “For many years, there really wasn’t a remedy. We think now there is a quite viable remedy, and we have access to the courts.”

“Siskinds probably has the largest class action team in the country,” says partner Linda Visser. “There’s only a handful of firms in the country that do this on a serious level.” 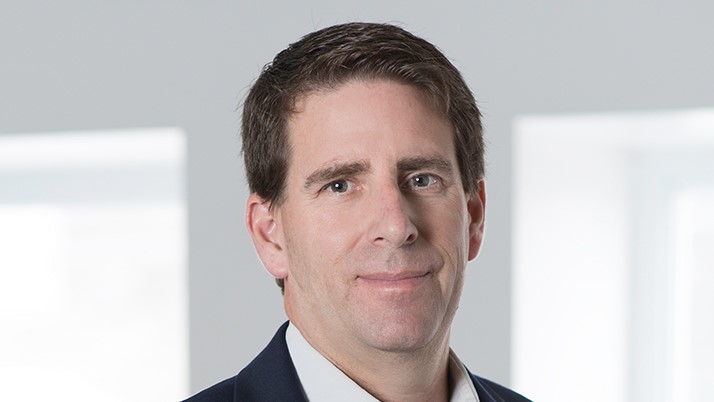 One reason for this is the time and effort required to mount a successful case, and the required skills to ­carefully assess risk and reward. “It’s a pretty specialized area of law,” continues Visser. “It’s a very nuanced legal practice — you have to understand the economics of it, what makes it a worthy case and what doesn’t.”

Wright says a single case might involve $1 million in costs related to specialized economists, translators and travel, and as much as $30 million in man hours.

It also falls on the firm to distribute settlement funds. “Sometimes we know who the impacted class members are because we’ve received a defendant’s purchaser list,” explains associate lawyer Bridget Moran.

“It’s a very nuanced legal practice — you have to understand the economics of it, what makes it a worthy case and what doesn’t” ―Linda Visser

Moran says there are also undocumented claims — situations where the effect of the price fixing has filtered down to virtually all Canadian consumers. “Sometimes when a product is ubiquitous, you can say any Canadian can file a claim.”

Though specialized, the price-fixing team plays an important role in the consumer market, says Wright. “The Canadian Competition Bureau is ­relatively underfunded,” he says. “I’m sure they would agree with that. They don’t really have the resources to crack down on all the cartels.”

So, as long as nefarious backroom dealing exists, price-fixing litigators will have a supply of potential business, even if the work is expensive and complicated. And since nefariousness doesn’t seem to be going anywhere, neither will the team at Siskinds, where Wright is always looking out for the next big case.