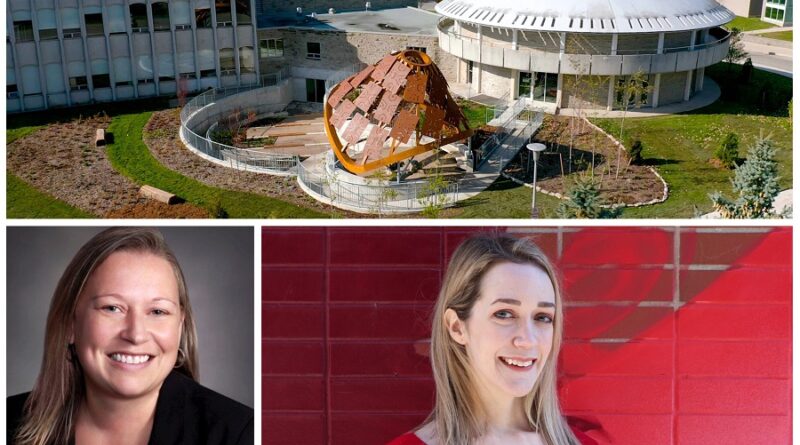 ANNOUNCED By Youth Opportunities Unlimited, receipt of $4 million in funding from the City of London’s Housing Development Corporation for 35 affordable apartments its Joan’s Place project.