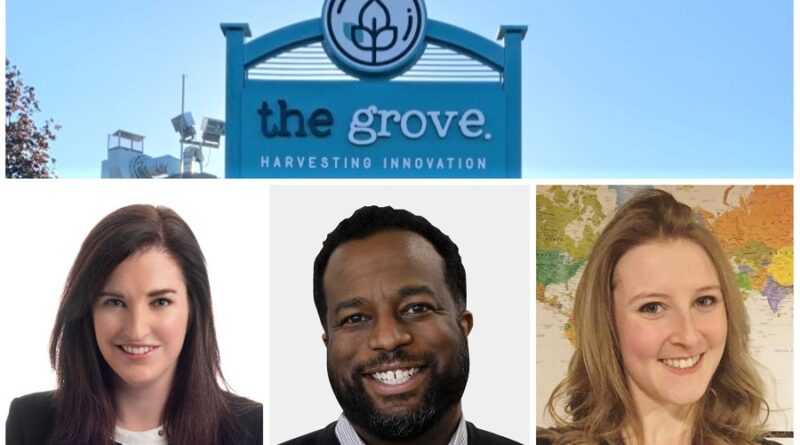 ANNOUNCED By The Grove at Western Fair District, completion of its four incubator kitchen cells.

ANNOUNCED By the Ivey Foundation, winding up of operations by the end of 2027 and distribution of its full $100 million endowment over the next five years, beginning in 2023.

December 7: IRCC Virtual Learning Series for Employers by the Government of Canada