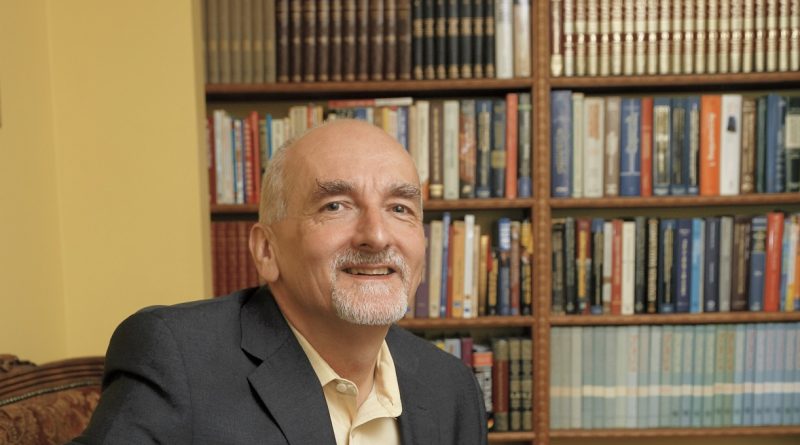 Squeezed out by stricter bank ­regulations, a growing number of ­
mortgage-hunters turn to alternative and private lenders

THE CONTRAST IS puzzling. Even as the real estate ­market sizzles in many parts of the country, London very much included, many would-be buyers are being thwarted by tighter mortgages rules and requirements.

The biggest shock comes less to first-time buyers than to seasoned buyers who had no trouble securing a mortgage the last time they bought. Banks are now turning them down, requiring a bigger down payment or higher income or a ­different kind of income reporting.

“That’s where people go, to the banks and other A lenders,” says Bruce Smith, owner of Casb Management Group. “When they get turned down, they need to know there are other options available.”

For the last 15 years, after leaving the food services world, Smith has provided a variety of services to people in search of a mortgage, commercial or residential. As a mortgage broker, he can find so-called B lenders with more flexible requirements.

“There have always been people with higher net worth looking to lend money. There are more and more private lenders hanging out a shingle and looking for places to invest” —Bruce Smith

“Credit unions and trust companies, for example, might accept a lower credit score or a higher debt servicing ratio, things like that,” Smith says. Rates and fees are higher with B lenders.

If that doesn’t work, he tries private lenders. Private ­institutional lenders charge more than a typical B lender, but may be even more flexible.

The other type of private lender is an individual. And Smith knows a lot about that concept because a growing percentage of his business falls into that category.

“I call it common sense lending. There are no formal requirements. If they can pay me, I lend the money.”

Rates from individual private lenders tend to be even higher, so the strategy often is to transition to an A or B lender within a couple of years after repairing a credit score or adjusting the debt-to-income ratio.

In the next few years, Smith, 57, plans to shift his business entirely to private lending. “You’re investing in property. It’s very secure,” he says. “And sometimes, you have a chance to change someone’s life for the better. If I can do a five per cent second mortgage, that can impact someone’s life.”

As mortgage rules have tightened and interest rates have remained low, Smith says private lending has come out from the shadows. “There have always been people with higher net worth looking to lend money. Today, it offers a better return than traditional investments. There are more and more private lenders hanging out a shingle and looking for places to invest.”

Among them is Smith, who offers hope to the growing number of people frustrated by the brave new world of ­mortgage financing.