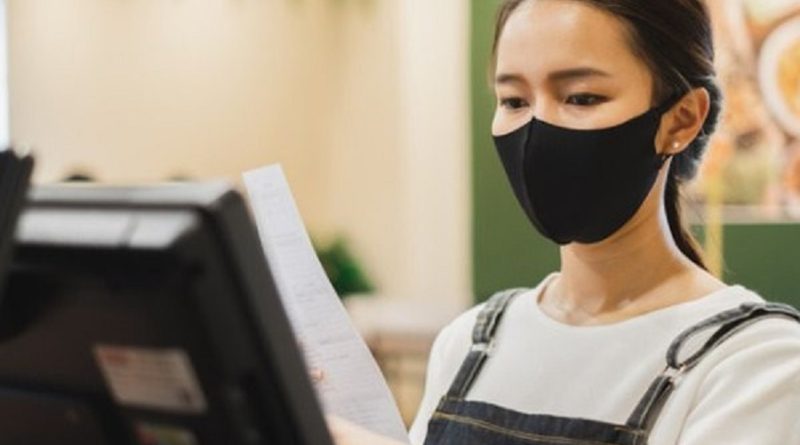 Canadian retail sales up 0.4 per cent in August, less than half of what economists expected

STATISTICS CANADA SAYS retail sales rose 0.4 per cent across the country to $53.2 billion in August.

After tanking in April on mandatory lockdowns, retail sales increased for four consecutive months through August, recovering to pre-pandemic levels in all major categories except cars, gasoline and clothing.

But the pace of growth has slowed dramatically since the early summer, and a preliminary estimate from the agency suggests receipts were flat in September.

The August result was far below the expectation of economists, who had on average forecast an increase of 1.1 per cent, according to financial data firm Refinitiv.

Core retail sales, which exclude gas and autos, rose 0.4 per cent in August, partly reversing a decline in the previous month, Statistics Canada said. The gain was driven by sales at building materials and grocery stores, and was partly offset by declines at furniture, electronics and sporting goods vendors.

The outlook for retail sales is fairly bleak, with the recent surge in Covid-19 infections forcing some Canadian provinces, including Quebec and Ontario, to tighten up on social distancing measures. Capacity restraints and further shutdowns in the face of a second wave will likely keep a lid on demand.

“Consumers continue to drive the recovery, with limited availability of services and travel at least partly redirected into goods spending,” Robert Kavcic, an economist at Bank of Montreal, said in a note to investors. “But, with a lot of pent-up demand and lifestyle-adjustment spending seemingly running its course, this momentum could be tougher to sustain in the quarters ahead.”