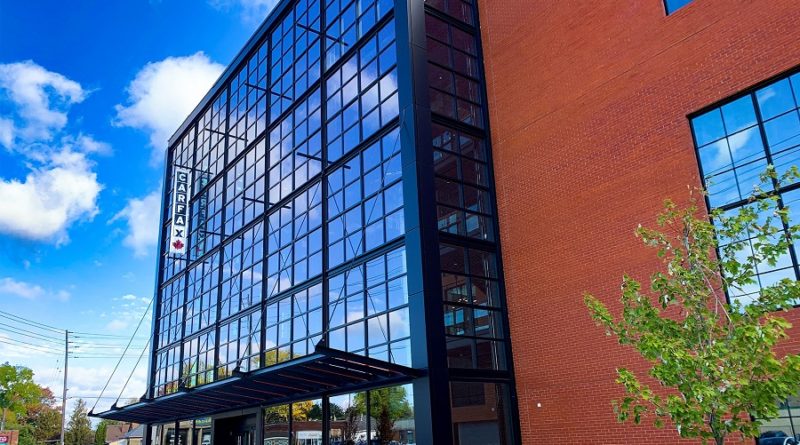 CARFAX CANADA HAS announced the completion of their new state-of-the-art offices at 100 Kellogg lane.

The two-floor, 48,555-square-foot space will house the firm’s team of 230-plus employees once pandemic health concerns ease.

The tech-info company, which provides detailed histories about used vehicles, started life as Carproof in the early 2000s. In 2015, it was sold to its American competitor, Carfax, and was rebranded as Carfax Canada in 2018.

The Carfax teams in London support operations in both the Canadian and U.S. markets.

“We owe a lot of our success to the remarkable talent London has to offer. So much so that our colleagues in the U.S. now also view London as a centre of excellence for building strong teams – especially in the technology and development sectors,” says Mark Rousseau, president and general manager of Carfax Canada.

Highlights of the new space include:

“We’re thrilled to see CARFAX growing here in London and joining the vibrant space at 100 Kellogg,” adds Kapil Lakhotia, president & CEO, London Economic Development Corporation. “As a leader in our fast growing technology and digital media sector of over 350 companies, CARFAX is an award-winning employer that’s putting London on the map.”

Canadian CARFAX employees are currently working from home until Covid-related health concerns ease and hope to be in the new office sometime in 2021. Hiring for a variety of positions taking place virtually.