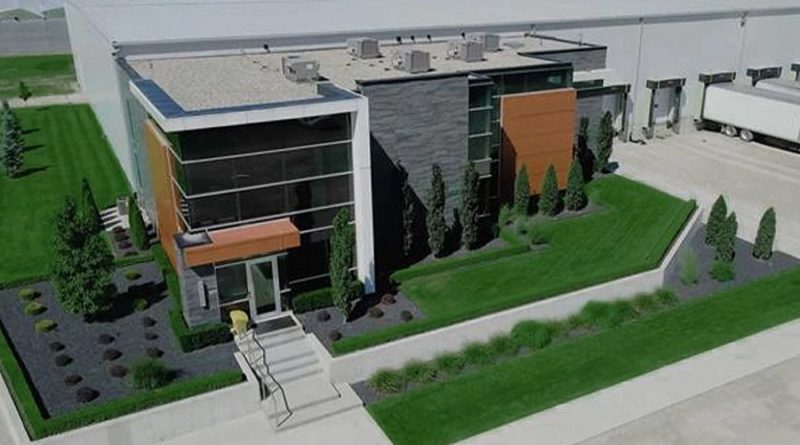 GREENWAY GREENHOUSE CANNABIS Corporation, a wholesale cannabis grower based in Kingsville with deep roots in the agricultural produce sector, has received approval to list shares on the Canadian Securities Exchange (CSE), and will begin trading on September 21.

The approval will make Greenway the latest Ontario cannabis company to go public. Greenway emerged out of the Del Fresco Group, a portfolio of companies that has specialized in greenhouse-grown produce at a wide scale, and it is leveraging their strength in genetics and plant cloning to provide unique cannabis strains for producers in the market for wholesale product.

Greenway has over 200 cannabis strains in its genetics portfolio (it has also developed at least two proprietary strains — Sun County Kush and Lemon Pound Cake.)

“On behalf of the board, I would like to take this opportunity to thank our shareholders for their ongoing support,” says CEO and co-chair, Jamie D’Alimonte. “[Co-chair] Carl Mastronardi and I will continue to lead this company through its next phase with the same integrity that has served us well with our other companies.”

Greenway is unique in the Ontario cannabis sector in that they are both a cultivator and operate a cloning nursery; most cannabis companies choose one or the other. As of last year, the company had completed retrofitting its state-of-the-art greenhouse facility in Leamington, while in February of this year Greenway was awarded a cultivation license to go along with their nursery license, awarded in 2020.

“Our facilities are currently right-sized, but we have the infrastructure to increase our capacity quickly if required and we believe that with our cost efficiencies and quality of product the company has the fundamentals to expand within the cannabis industry,” says Darren Peddle, Greenway CFO and director. “We are excited to give investors the opportunity to grow with us.”

In August, the company announced that it would begin supplying Agro-Greens Natural Products to be used in their Shelter Wildlife Pre-Roll brand. “This marks the first, and most important, purchase order for Greenway cannabis products,” D’Alimonte said at the time. “The entire team is proud and happy that it is an agreement with Shelter and their stellar reputation in the medical market.”

Greenway is also working with Craft Depot to connect with other wholesale purchasers in the industry.

“Greenway represents the next step in a lifetime of agricultural experience and innovation,” says D’Alimonte. “The Del Fresco Group of Companies have been bringing fresh produce to consumers across North America for years and we’re excited to leverage our greenhouse expertise in the cannabis sector.

“Combined with some of the most skilled cannabis specialists in the field, Greenway is bringing quality greenhouse cannabis to the Canadian market.”