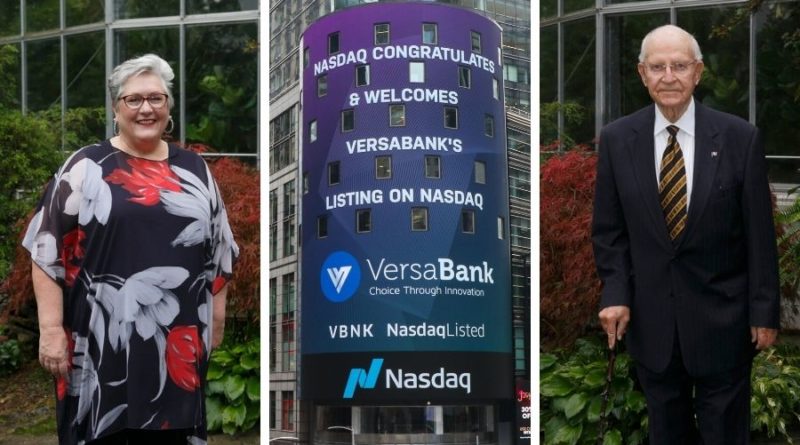 ANNOUNCED By VersaBank, closing of its previously announced public offering of common shares (5,500,000 shares at a price of US $10 per share).

RECEIVED Western University, a $1-million gift from the Sabourin Family Foundation in support of the Morrisette Institute for Entrepreneurship.