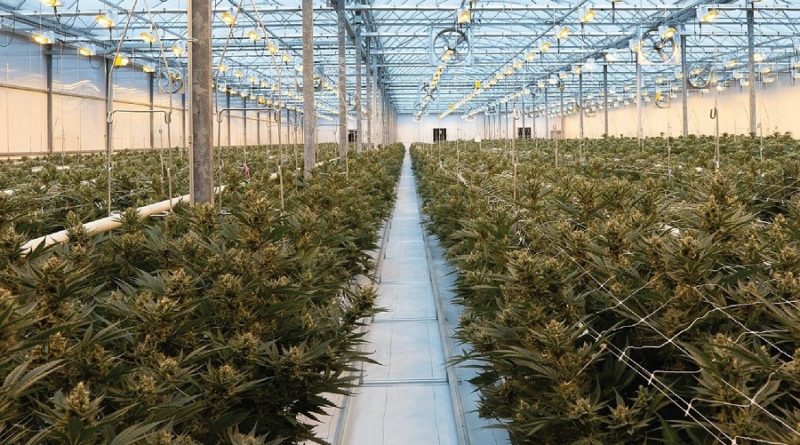 The two strains, Sun County Kush and Blackberry Gelato, are new entries to the marketplace, and highlight the company’s specialty in genetics. The company is one of few to be involved in both the growing, which takes place in their state-of-the-art greenhouse in Leamington, and the development of new genetics at their Kingsville nursery facility.

“We look forward to delivering consistent, high-quality cannabis to meet the demand for our unique cultivars, through recreational and medical channels” ―Jamie D’Alimonte

“Only two months after fulfilling our first purchase order, Greenway Greenhouse cannabis is available to over 17 million adult Canadians across the country,” says Jamie D’Alimonte, CEO of Greenway. “We look forward to delivering consistent, high-quality cannabis to meet the demand for our unique cultivars, through recreational and medical channels.” 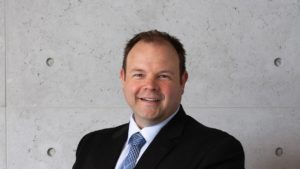 In addition, Greenway’s cannabis will be used for the Shelter Cannabis is and Wildlife Cannabis Co. brands, which is supplied by Agro-Greens Natural Products based in Macklin, Saskatchewan, with which Greenway has a 200 kilo per month supply agreement.

“Greenway Greenhouse has met and exceeded our standards for the quality and potency required to support our Wildlife brand of pre-rolls, and our partnerships with store brands in Ontario,” notes David Purcell, chief commercial officer at Shelter Cannabis. 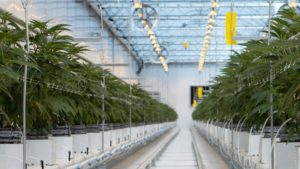 It’s positive news for the company, who buck the tendency towards a long, tedious process of getting a product to market and get to show off their strength in creating new genetic varieties in the process.

“Bringing our five-decade, large-scale growing and propagating expertise and experience to the cannabis nursery sector has been Greenway’s focus from day one,” the company says. “With our unique approach to clone cultivation, harvests always consist of the highest quality cannabis strains with resinous flowers, trichomes, and rich cannabinoid profiles.”