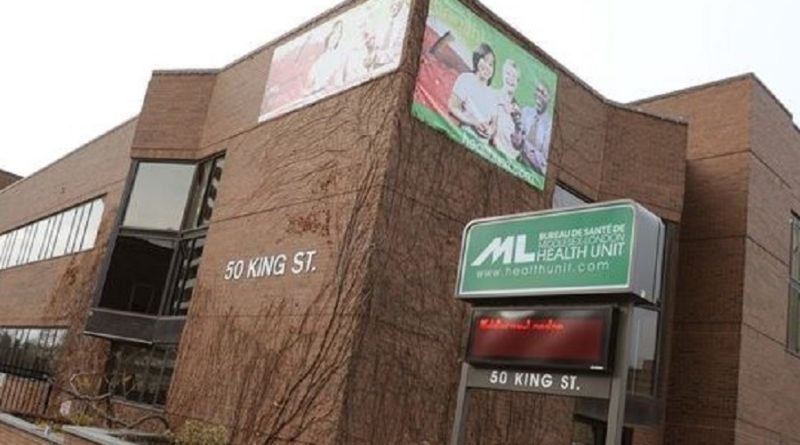 CITY POLITICIANS VOTED 6-0 on Monday night to endorse the staff recommendation to tear down the former Middlesex-London Health Unit building at 50 King Street.

York Developments purchased the property in 2019 in a deal that also included the historic former courthouse, which is located next door to the health unit building at 399 Ridout Street.

At the time of the sale, York stated that it plans to build a large, mixed-use development on the site, though no further details about the development have been released.

The former owner of the property, Middlesex County, previously received approval for a 28-storey tower on the site.

As part of its recommendation (the recommendation goes to full council next week to approve the demolition permit), the planning committee attached a number of requirements York would need to meet in order to proceed with demolition, including assurances that heritage resources are protected and the site is landscaped between the time of demolition and future redevelopment.