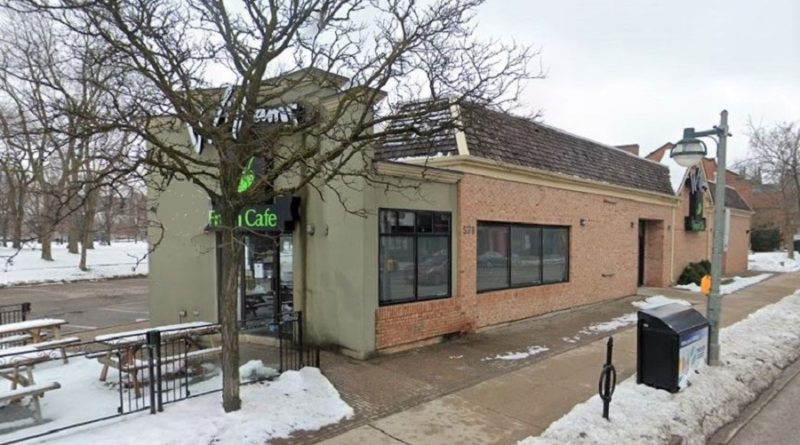 LIBRO CREDIT UNION has announced it will be moving its London downtown branch from 167 Central Avenue to 578 Richmond Street, a prominent retail location that was last home to Williams Coffee Pub.

According to the credit union, the move ― which is expected to take place mid-2022 ― will bring increased visibility and branding awareness to the Libro brand.

“This is an exciting move for one of Libro’s biggest and most successful branches,” says Nichole Heron, Libro’s community manager for London Downtown, in a released statement. “It puts us right in the heart of downtown and will make Libro’s presence in the core unmissable.

“We know this move sends a message and that’s just what we want to do,” Heron continues. “Libro Credit Union believes in our cities’ downtown areas and will continue to invest, work and play there. It aligns well with our core theme of promoting financial resilience: on a macro level, cities like London need a strong and resilient downtown, and Libro is determined to make a strong contribution to it.”

Libro’s downtown London location has been at 167 Central Avenue since the early 1990s. At 7,000 square feet, it is the largest branch in the company in terms of floor space, but with administrative staff now housed at the corporate headquarters at 217 York Street, Libro says of the space on Central is no longer needed and the building is being offered for sale.